Before you read any further, make sure to Download Our Most Popular Free Program, the 30 Day Beastmode Plan Workout Sheets Here (FREE)…. <==

Sometimes we come across some awesome quotes from great sportsmen and fitness enthusiasts. These are just simple words that can give inspiration to anyone who needs it, even those who are not necessarily into fitness or sports. Today we take a look at 12 bodybuilding quotes that do just that.

Bodybuilders are great athletes. They are fitness personified. That’s evident in how they transformed their bodies into the massive hunk of muscles that they are. And we know that getting to that state is definitely not easy, so we know that their words of wisdom have truth in them. They know the difference between good carbs vs bad carbs, post workout nutrition, whether you really need cardio, and much, much more.

Anyone who is in their own fitness journey or anyone who ‘s just about to take that journey can take a lesson or two about fitness or about life from these bodybuilding quotes. 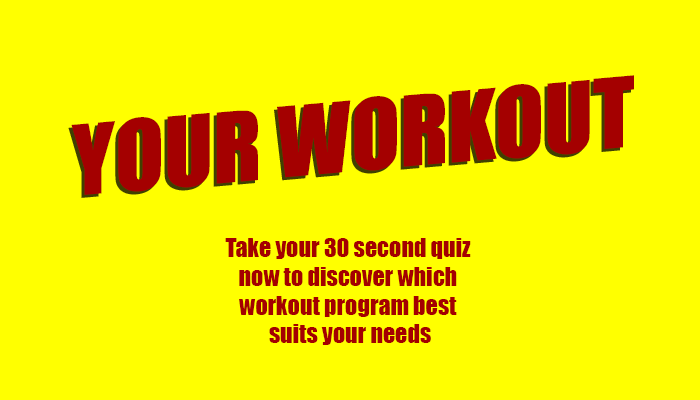 This first quote is from a guy we all know as the Terminator. Before he became a famous actor and a governor of California, he was a former Mr. Universe and seven-time Mr. Olympia. He is considered an important influence in the world of bodybuilding. An annual competition aptly called the Arnold Classic is testament to that. 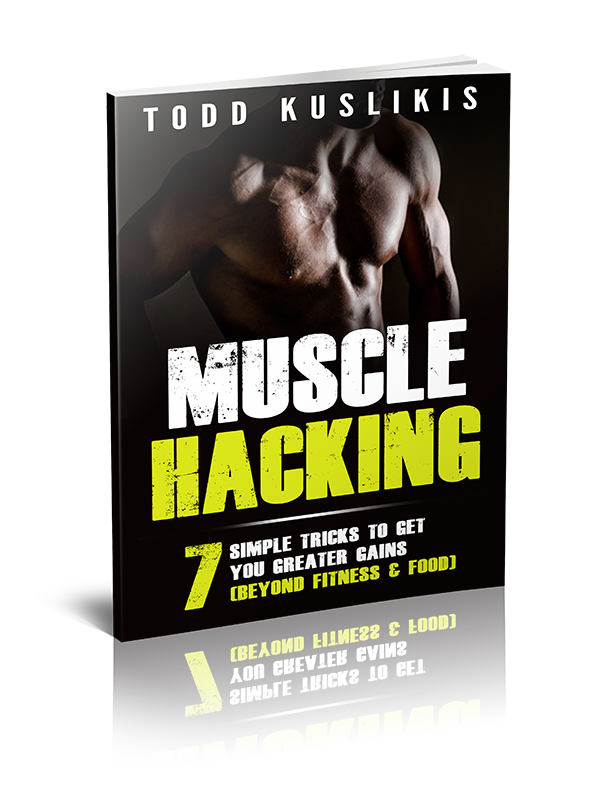 1. “For me, life is continuously being hungry. The meaning of life is not simply to exist, to survive, but to move ahead, to go up, to achieve, to conquer.” – Arnold Schwarzenegger

Remember, make sure you download our most popular free program, the 30 Day Beastmode Plan workout sheets to your phone or computer for FREE — By Clicking the button below… 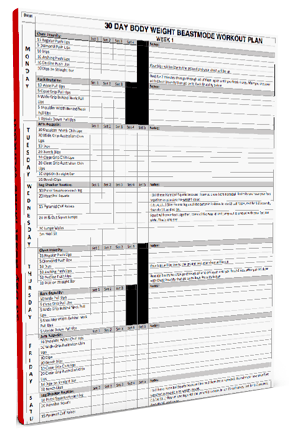 2. “Everybody wants to be a “powerbuilder”, but don’t nobody want to lift no heavy-ass weights.” – Ronnie Coleman

This quote simply says that you have to work to get what you want.

3. “The single biggest mistake that most beginners make is putting 100% of their effort into the positive (concentric) part of the rep, while paying no attention to the negative (eccentric) segment.” – Dorian Yates

Dorian Yates has six Mr. Olympia wins under his belt. Nicknamed “Shadow,” he is one of the biggest professional bodybuilder. He is currently part-owner of Dorian Yates Ultimate Formulas, a supplement company.

I like the quote above because it reminds us that we have to be aware of everything, the positive and the negative, to get to where we want to go.

Ernie Taylor is an IFBB professional and one of the top Mr. Olympia bodybuilders. He comes from the UK and broke through the bodybuilding world by placing 3rd out of 42 in the 1997 Mr. Olympia.

5. “One of the greatest experiences in life is achieving personal goals that others said would be, ‘impossible to attain.’ Be proud of your success and share your story with others.” -Robert Cheeke

Robert Cheeke is probably one of the most interesting in this list bunch because he is a true-blue vegan. He is a vegan activist and goes around the world for speaking engagements and events. He inspires others to work for their personal goals.

6. ” Rule of thumb: Eat for what you’re going to be doing, and not for what you have done. Don’t take in more than you’re willing to burn off. ” -Lee Haney

Along with Coleman, former IFBB professional bodybuilder Lee Haney also holds the record for winning Mr. Olympia eight times during his career.  He is a born-again Christian and one of his main beliefs is in the importance of physical as well as spiritual growth.

7. “I’ve made many good friends in bodybuilding, though there are few I’d trust to oil my back.” – Lee Labrada

Lee Labrada, another IFBB pro, has 22 major titles under his belt. In 2004 he was inducted into the IFBB Hall of Fame.  He is the founder of Labrada Nutrition, a sports nutrition company in Texas. He is also a published author.

I find this next quote really important because sometimes people forget that exercise isn’t all you need to do to get healthy. You also need to eat right.

8. “If you don’t follow a good nutritional plan, you’re bodybuilding with one arm behind your back. – Shawn Ray

Shawn Ray is an IFBB professional bodybuilder who almost always places top 5 in competitions. In over 30 contests, he only missed being in the top 5 once. He was in the top 5 of Mr. Olympia 12 times consecutively. He is also a published author and has been featured in several fitness documentaries.

Jay Cutler has won Mr. Olympia four times. He has also won the Arnold Classic consecutively from 2003 to 2004.  He is an IFBB professional bodybuilder and has been featured in several fitness magazines.

10. “Wait till they see these arms in Africa. They look big enough to me” – Lou Ferrigno

Who doesn’t know Lou Ferrigno?  Lou Ferrigno is a former bodybuilder who won a IFBB Mr. America title and two consecutive Mr. Universe titles. He has appeared in several shows and films like The Incredible Hulk.

11. “To anyone that ever tells you that you can’t do something – tell them to go f*ck themselves.” – Guy Cisternino

This is actually a very powerful quote, even without the colorful word. It just means straight out that you should never let anyone tell you that you can’t succeed in anything you put your mind to.

Guy Cisternino is a regular NPC competitor and has won several times. He is also an IFBB professional bodybuilder and is still active in competitions.

Markus Ruhl, German IFBB professional bodybuilder, is one of the strongest bodybuilders alive. He is said to have some of the biggest shoulders in bodybuilding.

Bonus! “I lift things up and put them down.” – Planet Fitness Hilarious Commercial

And there you have it. Motivating words of wisdom from 12 amazing people.

It’s admirable how these guys got to where they are. You can just tell from these bodybuilding quotes that they are truly more than just huge men with huge muscles. You can see their attitude towards their passion and their work and just how much hard work, focus and positive thinking they have. They are first and foremost, lovers of fitness and excellence, and we can get a lot of inspiration from their words. No matter how simple or basic they are, these bodybuilding quotes hit true.

Tell us what you think about these bodybuilding quotes and share with us some of your favorite ones by posting them below! Share this article with a friend and let’s get the ball rolling!