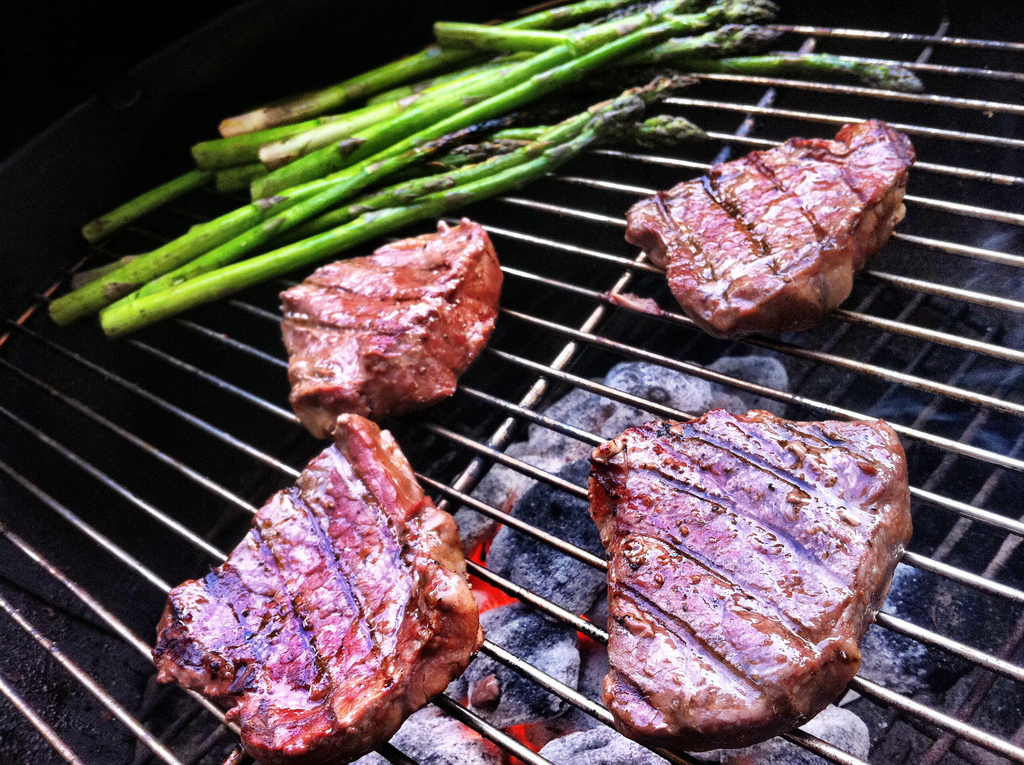 This is a guest post from Mans Denton, creator of the Muscle Collective: 36 Ultimate Muscle Building Resources.

In a short time, Paleo has gone from being a fringe high-protein diet to a trendy mainstream option that has been adopted by millions of people. Celebrities, journalists and doctors are touting the benefits of it, and there are even bodybuilders (see Ben Pakulski) who maintain great physiques while eating Paleo.

There are a variety of components necessary for building muscle, but the most crucial elements are anabolism and the presence of a caloric surplus. Muscle is a metabolically active tissue that requires a substantial amount of your daily caloric intake, and so consuming enough calories is of paramount importance when building muscle on any type of diet, including Paleo.

In this article, not only will I explain some conceptual aspects of nutritional theory to bear in mind, but I will also touch upon some methods that you can implement in order to build muscle while remaining true to the Paleo lifestyle.

The purpose of the Paleolithic diet is to remove many of the highly processed foods from our diets in order to live a healthier lifestyle. Processed foods are often high in calories, but low in quality nutrition. The anabolic nature of these processed foods is what has made 33% of the United States population more anabolic than they would ever wish to be, but unfortunately this growth is in the form of fat rather than muscle. 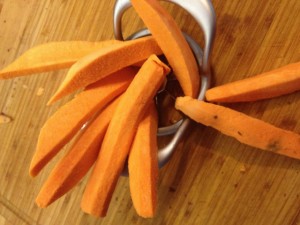 In contrast, Paleo foods are often higher in fiber and other healthy nutrients, which makes them much more filling. A small sweet potato or yam will fill my stomach up more than a few slices of pizza, even though the pizza may have twice the number of calories. This is one of the reasons so many people are able to lose weight with the Paleo diet. Even if people eat to their heart’s content, consuming mostly Paleo foods means that the calorie content tends to be a lot lower than what they are used to!

Improving your diet to include more anabolic foods is as simple as consuming starchy tubers, fruits and vegetables. It obviously takes a lot of fruits and vegetables to measure up to the calorie content of a bowl of pasta, but sweet potatoes, yams, plantains, yucca, and even white potatoes can all be used to replenish muscle glycogen after a difficult workout.

Not only do these foods have plenty of carbohydrates that provide both energy during a workout and glycogen replenishment afterwards, but they also have essential micronutrients that are necessary for cellular repair and quick recovery, such as potassium, magnesium and many others. These essential micronutrients are readily absorbed and put to use in the body. For this reason, the long-term health of someone building muscle on a Paleo diet will probably be better than someone on a traditional bulking diet, even though muscle gains are slower and require more food.

One major argument put forward by those who eat Paleo is that the body doesn’t actually require many (or any) carbohydrates in the diet. The state of ketosis occurs when the body shifts from burning glucose for energy, to burning fat. The range of usable carbs necessary for the body to enter ketosis is around 50-100 grams.

Some claim that ketosis is better for optimal brain function, and there are even a few people who use ketosis for athletic performance. Ben Greenfield, for example, has used ketosis for his long-distance triathlon events. While ketosis may be useful for some, its suitability is highly dependent on the type of activity that you are engaging in. 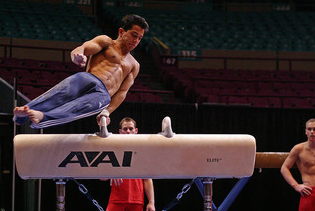 High-intensity training is glycolytic, which means that it utilizes far more glucose to create the energy for the movements. For people training in this fashion, getting enough carbohydrates is imperative for optimal performance.

In determining your total carbohydrate requirements, just consider the amount and type of activity that you participate in.

Getting Started with Paleo

For athletes that utilize a lot of glycogen during exercise, shifting to a Paleo-style diet may seem intimidating. Without pasta, pizza and ‘easy’ carbohydrate sources, it might seem difficult to perform optimally, but there are plenty of starchy alternatives that can be eaten on a Paleo diet, including potatoes, sweet potatoes, yams, and more exotic plantains. Not only are these foods rich in carbohydrates that can be used to replenish muscle glycogen, but they are also packed will essential micronutrients.

If you don’t pay close attention to what you eat, you may find it difficult to consume as many carbohydrates are you did before going Paleo. Make sure you eat enough calories to support muscle growth, as it is easier to eat fewer calories while following a diet that focuses on real, whole foods. 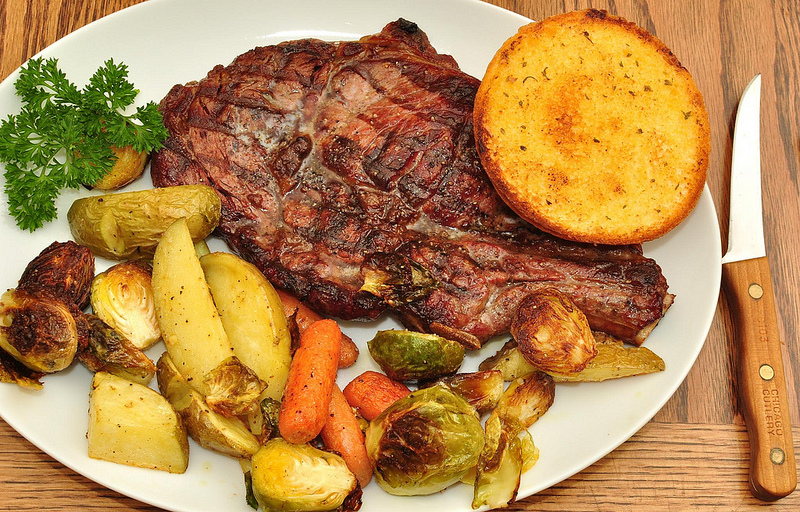 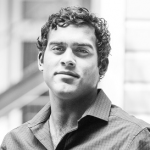 Mans Denton is the organizer behind the Muscle Collective. This is a 1 week only sale of 36 full muscle building resources for only $37. Topics include Navy Seal workouts, Isometrics Strength (from your main Adrenaline dude), Conditioning Circuits, Kettlebell Workouts, and so much more. The sale ends on June 23rd (Monday).