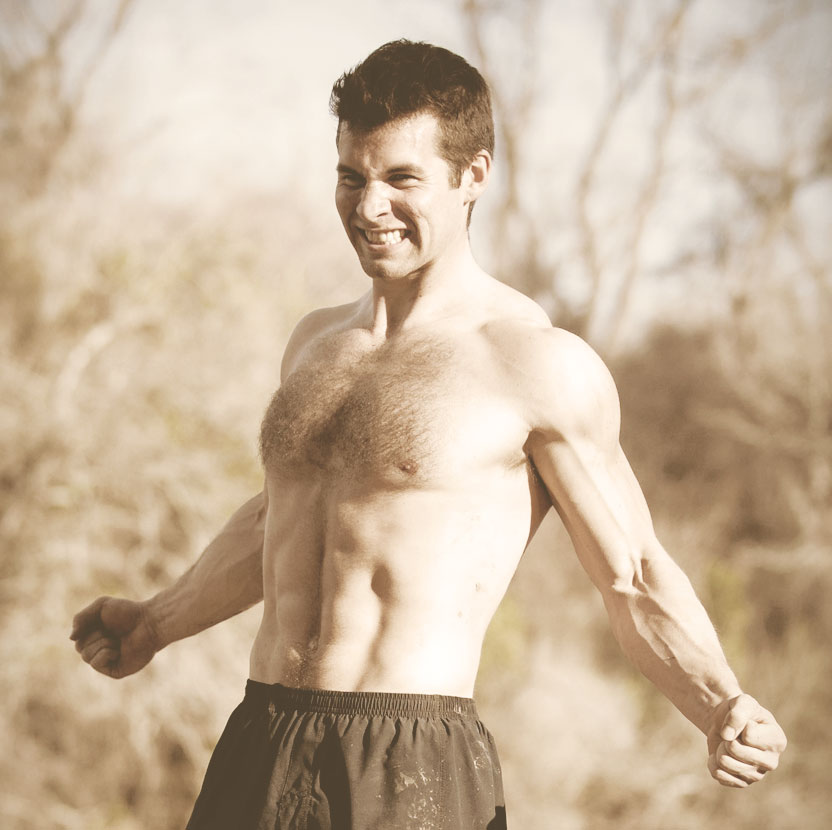 While yoga is one of the best forms of bodyweight exercise out there, a lot of people shy away from the practice because of the spiritual baggage it carries and the overly feminine culture surrounding it. But it doesn’t have to be that way.

Today’s Expert Interview is with Dean Pohlman, distinguished yoga teacher and founder of Man Flow Yoga. Dean has an approach to yoga that is non-spiritual, fitness oriented, and man friendly. He strips yoga down to its physical core and proves that you yoga can be practiced by everyone, regardless of gender and spiritual beliefs. 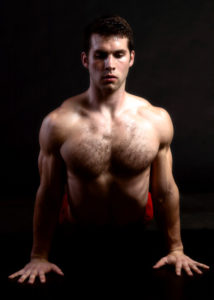 Dean Pohlman: Man Flow Yoga is yoga for physical fitness. Using the most effective postures found in yoga, Man Flow Yoga focuses on developing endurance, core strength, balance, bodily control, and flexibility. There is no ohms, no chanting, and no connecting with the universe. It’s a workout – not a therapy session. 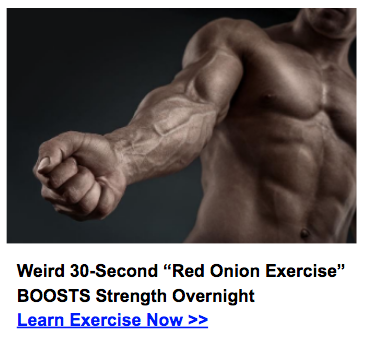 Bodyweight Todd: Do you incorporate bodyweight exercises into your fitness routine, or do you maintain your physique with primarily yoga?

Dean Pohlman: Yoga IS all bodyweight exercises. There are some exercises not found in yoga, like pull-ups or chin-ups, that I do in addition to yoga to help me maintain my physique, as well as fill certain movements that yoga lacks.

Bodyweight Todd: You are ripped. Do you follow any particular diet? 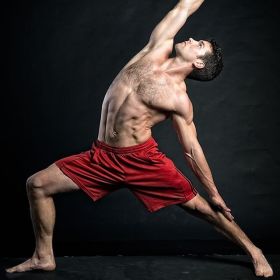 Dean Pohlman: I eat cleanly. Lots of vegetables, lots of lean meats, and a variety of foods. I don’t starve myself, and I make sure that I get the necessary amount of sleep. Two of my biggest influences on diet are Tony Robbins and Dave Asprey. (I am a bulletproof ambassador.)

Bodyweight Todd: What is the biggest misconception about yoga?

Dean Pohlman: The biggest misconception about yoga is that it isn’t a difficult workout. People think that because you’re not slamming weights or doing box jumps that you aren’t helping your body build muscle, which just isn’t true. It certainly depends on the type of yoga that you are doing, but as long as you are doing fitness-centric yoga (like Man Flow Yoga), then you can get a workout that will leave you just as tired as a calisthenics or weight training workout.

Bodyweight Todd: Do you notice fewer injuries since you started training in yoga? 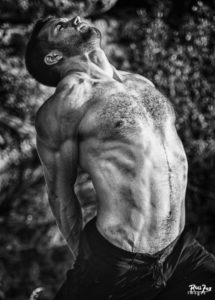 Dean Pohlman: Yoga actually helped me learn about some movement tendencies that were leading to chronic injuries. Thanks to yoga, I’ve been able to effectively address those issues because I slowed down long enough to closely examine my technique in certain movements. I realized that I had poor posture, was not using my lower core strength, arching my lower back, and was also extremely tight in my upper back and shoulders area. Over the last couple of years, I’ve improved on these issues to the point where I feel stronger and have less bulk.

Bodyweight Todd: Do you have a Guru that you admire?

Dean Pohlman: I don’t adhere to the whole “yoga guru” thing. People that I admire are guys like Kelly Starrett and Ido Portal; people that don’t restrict themselves to one form of physical fitness, but recognize the inherent benefit of practicing a wide range of physical practices.

Bodyweight Todd: If you wanted to encourage a resistant guy to try yoga, what would you tell him? 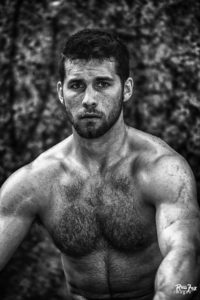 Dean Pohlman: Stop being a pussy and do yoga. Your inability to touch your toes and your horrible posture is embarrassing. You’ll regret not paying more attention to flexibility when you’re older, and at that point the only thing you’ll have to stay is, “F***, I should have done more yoga.” That’s what I get now. I work with people who are in their 30s, 40s, 50s, and even 60s, and they all say the same thing: I wish I had started yoga sooner. Don’t be a statistic. Train smart. Take care of your body, and your body will take care of you for decades longer than you thought it would.

Thanks, Dean, that was great. It’s awesome how people today have a choice between so many fantastic forms of bodyweight exercise, yoga being one of the best. I’m certain this interview will be an eye opener for the members of the ASO tribe who never considered yoga before, and hopefully it will be their introduction to the practice.

For more information on Dean Pohlman, check out these links:

BEFORE YOU LEAVE, WATCH THESE AWESOME VIDEO BY DEAN POHLMAN 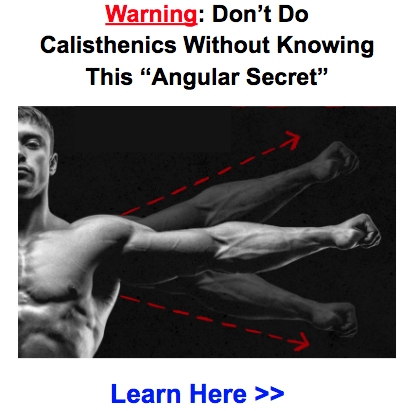