Meet Don Wildman. He does a two-hour utterly punishing weight workout called the Circuit three times a week. He goes biking for miles every single day and he goes paddling three days a week. He’s into stand-up paddle boarding, big-wave surfing and helicopter snowboarding. Don Wildman is one of the most amazing athletes in the world. He is also almost 80 years old. Meet Don Wildman, world athlete and a really extraordinary individual. Image credit: esquire.com

How Don Wildman started out

Don Wildman played football in his early teens. He then joined the army where he was sent to Korea as a combat medic. He survived war and came back to America stronger and tougher physically as well as mentally. He got married, had kids and worked a lot of jobs. One of his jobs was at a gym where he flourished and eventually opened his own company. Over time Wildman’s company grew to over two hundred health clubs. He sold his company to Bally Entertainment Corp. and it became the Bally Total Fitness group today that now boasts of millions of members. Wildman officially retired in 1994 only to have more time for the various regular and extreme sports that he loves.

Don Wildman is definitely a world-class athlete in a lot of sports. He has participated in several major races. He has completed the Hawaii Ironman triathlon several times. He has raced in the 3,000-mile Race Across America or RAAM bike race. He has done the LA and New York marathons. He has also sailed in and won sailing races. 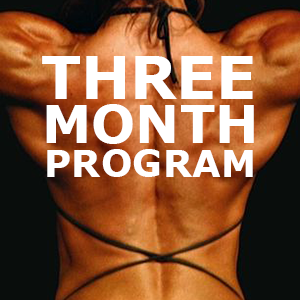 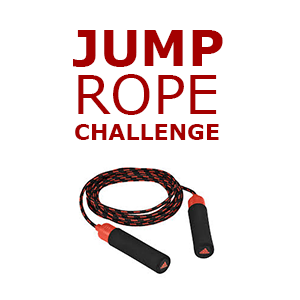 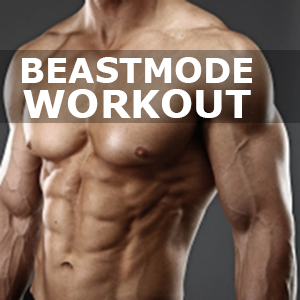 Don Wildman rarely trains by himself. He leads the Circuit for a small group and does a lot of his other training and sports activities with a bunch of his friends, some of which are also super athletes; some are actors, musicians, stuntmen. Many of these guys are years younger than him.

He takes supplements and eats a healthy diet. He also does a lot of weights and keeps joining competitions. But he says it’s the younger guys that keep him training more. Wildman surrounds himself with younger friends. He says younger guys push him to train more and try more.

Wildman has had his share of injuries, what with his dynamic lifestyle and all these intense workouts and extreme sports. He has experienced having his rotator cuff torn while snowboarding. Six months later, he was back heli-boarding and had his femur crash into his tibia. He has broken his left femur while mountain biking. He’s had these serious injuries, but would be back training again only months after.

Don Wildman is truly an amazing athlete and so much more fit than many people half his age. His incredible zest for physical fitness and for life seems to make him younger than he is. Meet Don Wildman – world athlete and lover of life.