These 9 people have changed the history of their respective fields, be it fitness or not.

We can glean a lot of wisdom by understanding who these people were and how they thought.

I’ve always loved quotes because they express deep meaning in as few words as possible.

So here are my favorite 9 exercise quotes:

9. Eubie Blake – “If I’d known I was going to live this long, I’d have taken better care of myself.” 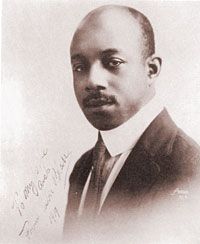 Blake was a composer and pianist of jazz and ragtime who lived from 1887 to 1983.

He has been a guest on The Tonight Show with Johnny Carson and Saturday Night Live (1979) and in 1981 was awarded the Medal of Freedom.

My Insight: This quote is influential because it hits on an important concept: hindsight is 20/20. We realize the mistakes we have made when we are older and sometimes wish we could go back to change them. Though, that’s the benefit of studying other people’s lives. We can learn from them.

Rohn was an entrepreneur, motivational speaker and author.

Early in his life, his family was extremely poor but through work in the personal development industry, Rohn became very wealthy.

Throughout his life he has influenced thousands, if not, millions of people to enter into personal development.

My Insight: I love this quote. It is so true. It speaks to the reality that we are to take care of this body because we live in it. The bible states the same thing in that this body is our temple. 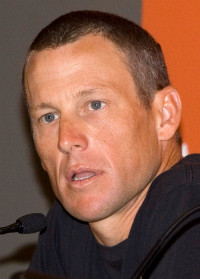 Lance is one of the greatest racing cyclists to ever live.

He has won Tour de France a record seven consecutive times, after going through testicular cancer.

Lance has also founded his own foundation called the Lance Armstrong Foundation which performs cancer research and support.

My Insight: Not only is Lance an inspiration in and of himself but this quote speaks to the fact that exercise ain’t easy. We have to sometimes get through the tough times, but the mere fact that it is ok to stumble just as long as we continue to get up again.

6. Bruce Lee – “If you always put a limit on everything you do, it will spread into your work and into your life. There are no limits. There are only plateaus, and you must not stay there, you must go beyond them.” 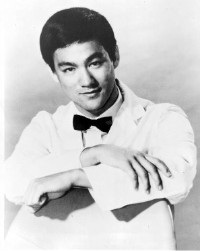 Bruce was an icon in the martial arts community.

He was an instructor, philosopher, film director and founder of his own style of martial art, Jeet Kune Do.

My Insight: Bruce was a philosopher so it is easy to play this quote off as a silly little quote. Though we have to realize that going beyond your physical limitations can translate to all of our life. As we grow and mature, we are meant to break boundaries and reach greater heights.

5. Woody Allen- “Eighty percent of success is showing up.” 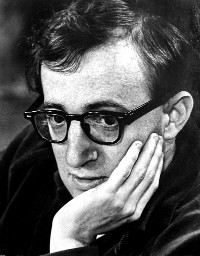 Woody Allen is one of the most popular screenwriters, directors and actors of all time.

He is also an accomplished comedian, jazz musician, author, and playwright.

My Insight: This quote hits the nail on the head. Most people just don’t show up. They would rather stay at home watching reality TV. You have to show up. You have to try. You have to “show up” in order to achieve great things.

4. Thomas Edison – “The doctor of the future will give no medicine, but instead will interest his patients in the care of the human frame, in diet, and in the cause and prevention of disease.” 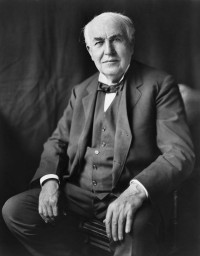 Thomas Edison was a premier American inventor, scientist and businessman whose work influenced the lives of people around the globe.

My Insight: One of the most influential inventors was also influential in his thinking. Although I don’t believe we are to this point yet, I think we are moving in this direction. People are realizing that pharmaceuticals Dr’s are alleviating symptoms but core issues aren’t being handled. Dr’s in the future may be prescribing exercise regimens and wheatgrass.

3. Cicero – “It is exercise alone that supports the spirits, and keeps the mind in vigor. 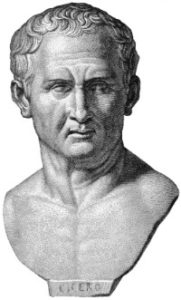 Cicero lived from 106 BC to 43 BC and was a Roman philosopher, statesman, lawyer, political theorist and constitutionalist.

He was born into a wealthy family.

He is most noted today for his thoughts on humanism and philosophy.

My Insight: Cicero was ahead of his time. He is right that exercise dramatically affects one’s spirits. 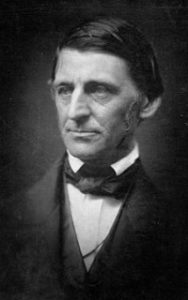 Ralph Waldo Emerson lived from 1803 to 1882 and led the Transcendentalist movement.

He was an essayist, poet and lecturer.

Emerson was huge on individuality and freedom and the ability for man to contemplate almost anything associated with the soul and the surrounding environment.

Emerson eventually moved south to St. Augustine, Florida to get away from the cold and due to his poor health where he subsequently took long walks on the beach as he formulated his ideas.

My Insight: Emerson hit the nail on the head. There is another quote that goes along with this, I can’t remember who said it, that goes like this: “We spend the first half of our lives using health to gain wealth, and then the other half spending our wealth to gain health.” 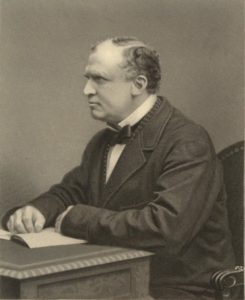 Earl of Derby was an English title first given to Robert de Ferrers, the first Earl of Derby, 1139.

This title continued with the Ferrers for six generations.

The name “Ferrer” is Norman-French and translates “to bind with iron”.

Robert de Ferrers adopted the name after King Stephen awarded him the title for his valiant conduct at the Battle of Northallerton.

My Insight: I like this quote because it speaks to the importance of dedication.  We have to make time for exercise. As another quote once said, “An ounce of prevention is worth a pound of cure.”

What other exercise quotes have influenced you?