Is The Afterburn Effect Real? 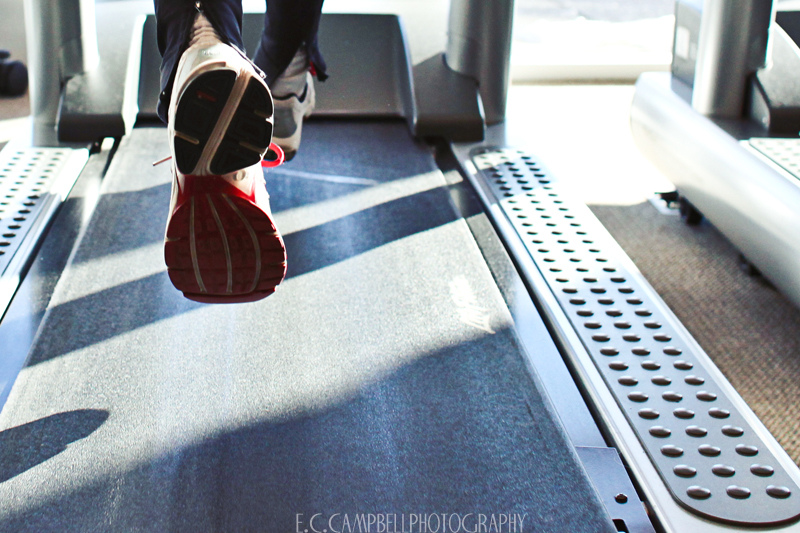 This guest post was written by Dennis Heenan, creator of Anaerobic Threshold Training (AT2).

You hear it everywhere: “It’s all about the afterburn effect.”

Some people claim you can burn up to nine times the fat and experience 48 hours of post-workout fat-burning from one single workout. I’ll hazard a guess that you’ve heard this all before.

If you’re not familiar with the afterburn effect, in short, it refers to the amount of calories that your body is able to burn post-workout.

When you hear about these research studies that show you can burn nine times the fat, your first instinct is very likely to be, “Heck yeah! I want to burn that much fat when I’m sitting on my couch after my workouts!”

It sure sounds appealing, but when you dig deeper into these studies, the real truth comes out. 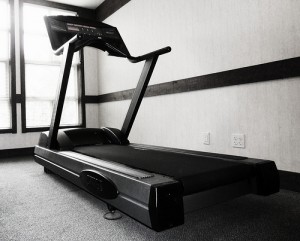 In 1994, the Journal of Metabolism published the study that found that subjects burned nine times more fat through high-intensity interval training when compared to steady-state, low-intensity cardio workouts.

Now before I reveal the shocking truth that has been hidden within this study for years, let me first say this: I am NOT hating on interval training. Interval training is a great way to burn fat, build muscle, and increase cardiovascular fitness, but it needs to be done the in the right way. More on that in a moment, but first, back to that study.

In the study, researchers took thirteen men and fourteen women and split them into two separate groups:

After the study, the researchers did indeed find that the body fat percentage of Group A was three times lower than that of Group B. This was even though Group B trained twice as long as Group A.

However, there’s something that most people forget to mention. Over the 15 weeks, the HIIT group lost a whopping 0.2 pounds of fat.

Wait, what?! When I first read that, I remember thinking, “Well, that makes me want to never do intervals again!” 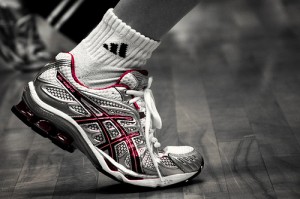 The real question, though, is how is it possible that the same study can lead to two completely different conclusions? The study can simultaneously be taken to show that:

Both statements are relatively true, right?

Listen, I’m telling you all this because you need to be informed about such impressive claims as those that are made about the afterburn effect.

Because of this study, there’s one huge mistake a lot of people make when it comes to their workouts. They focus too much on the afterburn effect, and forget all about the calories burned during the workout.

Why just focus on the afterburn effect when you can focus on the calories burned both during and after the workout? Surely that would yield the best results? Of course it would.

Here’s the good news: it’s quite easy to achieve great fat-burning results both during and after your workout.

After discovering the truth about the above study, I started digging deeper for solutions for how to burn the most fat in the least amount of time. During the study, the steady-state cardio group was training for 30-40 minutes 4-5 times per week. Let’s be honest, “ain’t nobody got time for that!”

During my research I came across a protocol known as Anaerobic Threshold Training (AT2 for short), which focuses on producing more lactic acid during your workout.

According to researchers, when lactic acid is present during a workout, your body is forced to burn off stored sugars and fat for energy. It also forces your body to naturally start producing powerful fat-burning hormones (like growth hormone and testosterone), leading to even more fat-burning.

Here’s the best part: your workouts don’t need to be long. In fact, I’ve found that as little as 11 minutes can do the trick when trying to drastically increase lactic acid during your training. 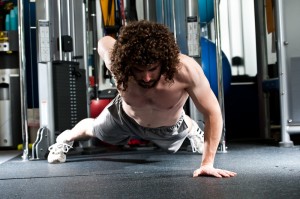 I’ve found the best way to make all of this happen is through strategic high-intensity strength-based exercises, just like in the workout below.

Here’s how it works. Every time the clock hits “:00” you will perform the exercises below, depending on if it’s an odd or even minute. Whatever time you have remaining in that minute is your rest period.

And so on, until the 11-minute timer goes off.

This style of training not only allows you to increase lean, metabolic muscle (leading to more fat loss), it also pushes your anaerobic threshold with each rep, leading to a drastic spike in lactic acid. This is exactly what we want.

So not only will you be burning a ton of calories during your workouts, you’ll also experience immense post-exercise oxygen consumption (EPOC, or the “afterburn” effect) because of the high intensity of the workout.

Best of both worlds, right?!

Here’s my closing challenge for you today. STOP focusing just on the afterburn effect OR the amount of calories burned during your workout, and instead focus on BOTH!

And that, my friends, is how you should be training. If you want more Anaerobic Threshold Training workouts to drastically increase your lactic acid production, go here for the complete AT2 System! 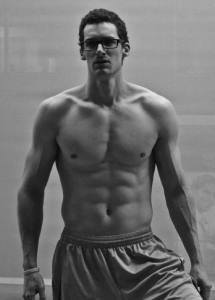 Dennis Heenan is the creator of Anaerobic Threshold Training (AT2). Dennis uses AT2 to teach people how to build such amazing physiques while working out for a fraction of the time that other people spend at the gym. Dennis believes that it takes a combination of hard work and smart work to see drastic improvements in your fitness.

Start burning more fat during AND after your workouts! <=