Martin Strel – The Man Who Swam the Amazon

Many people do a lot of great feats for things they believe in. Some people run the longest marathons or bike the longest trails to promote their charities. Some climb the highest mountains for their countries. For Slovenian long distance swimmer Martin Strel, he swam rivers. But we’re not just talking about your average rivers. Martin Strel chose to swim some of the world’s mightiest rivers. His last great swim was in the longest, largest and most dangerous great river in the world – the Amazon. He swam all the way from Atalaya, Peru to the Atlantic Ocean in Belém, Brazil.

Martin Strel is Slovenian-born. He first learned to swim when he was 6 years old and began to swim marathons professionally in 1978. He already has a lot of ultra marathon swimming triumphs in his belt and he did them to raise public awareness of clean waters. He dedicates most of his great swimming feats to the protection of the environment. His philosophy is “swimming for peace, friendship and clean waters.”

In 1994, Strel set a new world long distance record in uninterrupted ocean swimming when he swam the Adriatic Sea between Ravenna and Lignano in Italy, Europe. He swam a total of 162.5 kms in 5 hours and 11 minutes.

In 1997, he became the first swimmer to cross the sea from Africa to Europe when he swam the Mediterranean Sea between Tunisia and Italy. He swam 78 kms in 29 hours and 36 minutes.

In 2000, Strel set another new world long-distance record when he swam the whole of the Danube River in Europe. He swam 3,004 kms in 58 days. He swam past 10 countries. A year later, he set a new world record in non-stop swimming by swimming 504.5 kms of the Danube in 84 hours and 10 minutes.

In 2002, Strel beat his Danube record by swimming the entire Mississippi River in the USA. He swam 3,797 kms in 68 days. It was called the Eye to Eye project and he also did it for peace, friendship and clean waters. He also dedicated his feat to victims of the September 11 attacks.

In 2007, Martin Strel swam 5,268 kms of the Amazon River in 66 days. It was reported that while he swam, escort boats were nearby to pour blood in the river to distract piranhas and other dangerous fish. His Amazon swim is certainly one of his most amazing feat yet.

Because of his dedication to his cause and his unbelievable achievements, Martin Strel, the man who swam the Amazon, has received several awards and recognition. He travels the world as an international educator and speaker. He has no swimming plans at the moment, but the world will surely watch out for his next great swim. 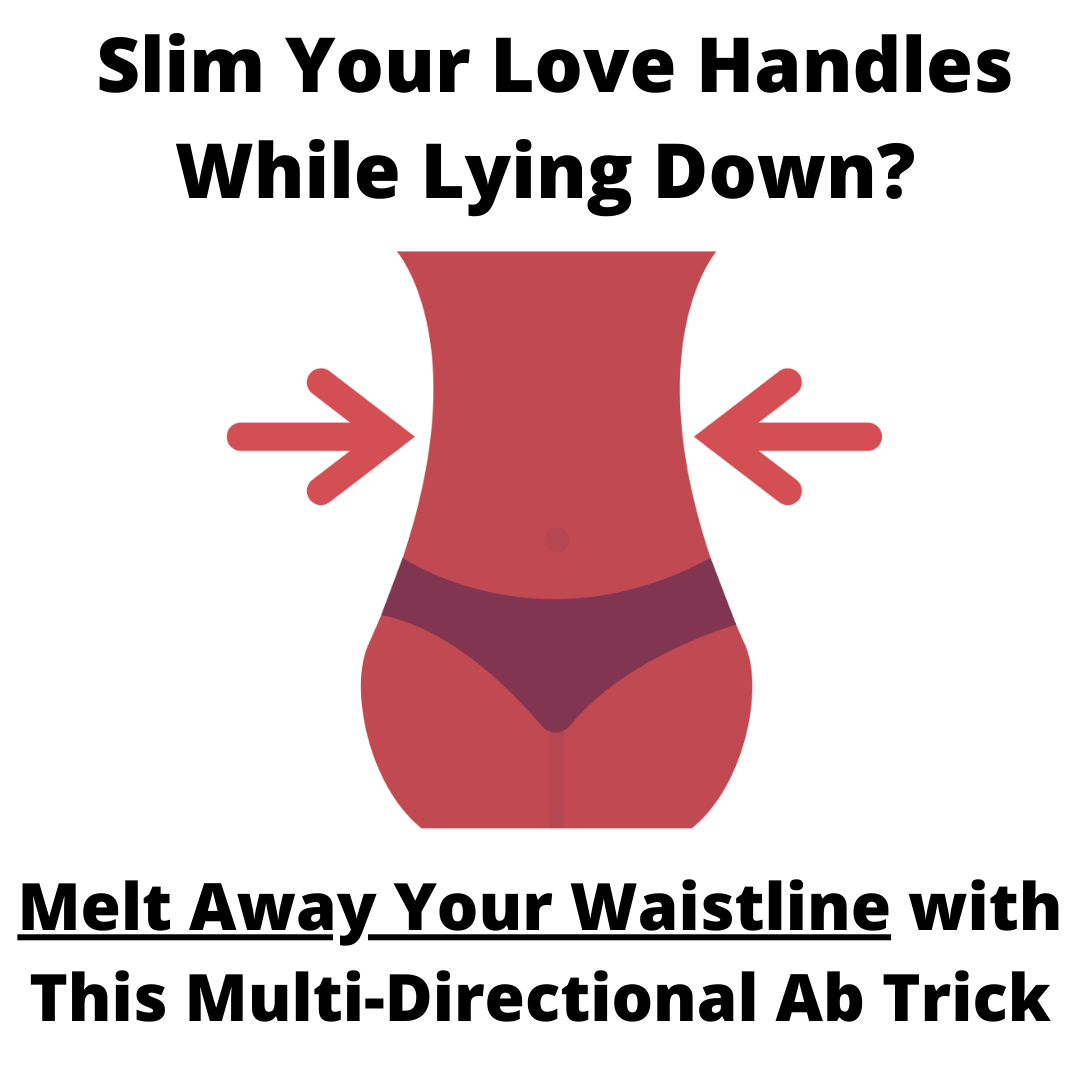