With BarStarzz and calisthenics being one of the hottest trends right now in fitness, it should come as no surprise that we are seeing more and more people take their workouts out of the gym and get into fighting shape elsewhere. The perfect place to do your workouts? Try the local park. 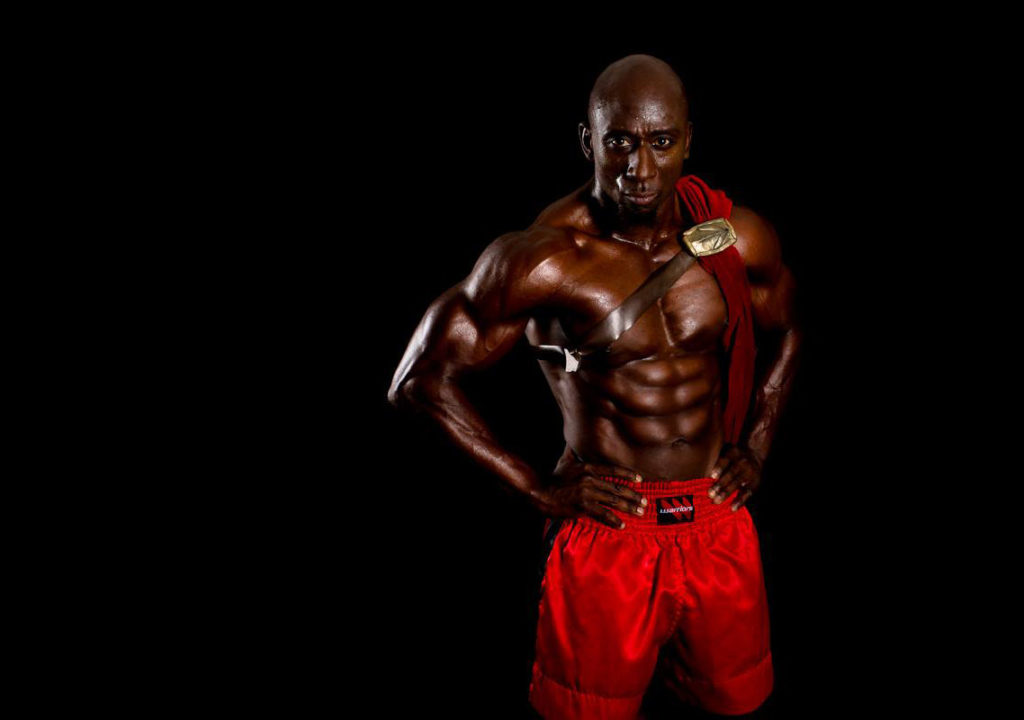 There are ample opportunities to boost muscular strength and endurance all in your very own backyard playground.

Let’s walk you through a quick circuit style approach that’ll put your body to the test.

Remember you’ll want to focus on good form with all of these exercises while moving from exercise to exercise as quickly as possible. This will help give you great muscular endurance so that with each fight, you become harder and harder to knock down.

Perform each of the following exercises, doing 20 reps per exercise and then moving immediately into the next. Once the entire circuit is finished, rest for one minute and then repeat a second and third time through.

Let’s show you your exercise line-up.

Do you constantly feel like you’re gassing out when you step in the ring? Don’t tire out after the first round. Box jump burpees will keep you going until the fight is done.

This exercise is also great for boosting your explosive power and increasing your overall muscular endurance. They’re also an excellent way to kick-start fat loss so if you want to get lean in a hurry, a great go-to.

Jump up onto a box and back down again. Upon landing, immediately move into a burpee. Continue performing this in one fluid manner. 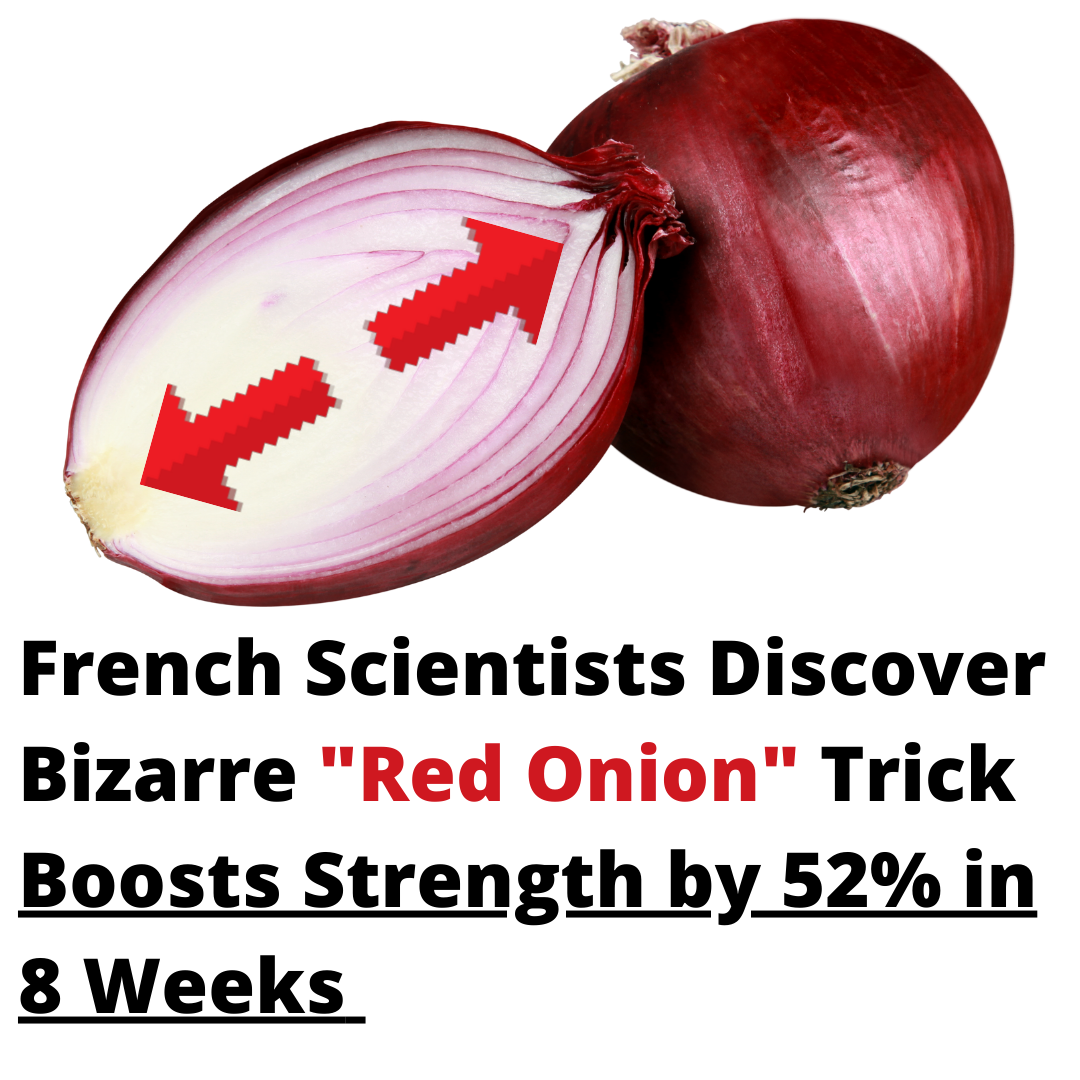 Upper body strength is critical to winning any fight and pull-ups will help you do just that. This exercise is great for gaining superior pulling and manhandling when up against your opponent during grappling and will also help you develop more force with each jab you take.

It’s also a great move for improving your ability to control and throw around your opponent during a clinch when performing muay thai fighting.

All in all, a must add to any fighter’s workout. When doing this one, make sure that you avoid swinging the body upwards, using momentum to carry you through. Instead, do it in a very slow and controlled movement pattern for optimal muscle stimulation.

To boost your upper body explosive power, turn to clap push-ups. This exercise is great for building up your fast twitch muscle fibers, which will help you tackle any opponent head on. The stronger these muscle fibers are, the easier it’ll be for you to generate maximum force with any hit you deliver.

It’s also important that you focus on fast-twitch muscle fibers to boost your reaction time, which will be critical when stepping away from any swing your opponent may take.

The stronger your core is, the better able you’ll be to deliver kicks that really deliver maximum force to any opponent you’re up against. Likewise, good core strength is also essential whenever you’re entering into a takedown.

The bar leg raise is the perfect exercise to help build this core strength. Position yourself between two parallel bars and with the arms straight, slowly raise the legs up until they’re at a ninety degree angle with your body. Hold that position for a second or two for added intensity and then slowly lower back down. Repeat until reps are completed.

Single leg squats are going to help take your mobility to the next level while also helping you gain better stability whenever taking a kick or in the clinch.

This exercise is also going to give you superior balance and agility benefits, turning you into an all-round better athlete and fighter.

Be sure that you lower all the way down with this move. No cheating – don’t come back up until your glutes are touching your ankles.

Finally, you’ll be doing bar tricep dips. This move will help give you more effective pushing power when grappling with an opponent.

Grab a hold of the parallel bars just like you did with the hanging leg raise and this time, bend the elbows to lower yourself down. Pause and then press up.

If you can complete this circuit workout at least twice per week, you’ll be seeing great improvements in your strength and fighting ability. Truly great fighters know how to train using the most sport specific exercises as possible such as the line-up above.

Some other great MMA workout by Funk Roberts

Who is Funk Roberts

Marc “Funk” Roberts is President and Owner of FunkMMA.com which is one of the world’s leading resource for strength & conditioning workouts and videos for MMA, Martial Arts and combat fighters.

He also currently works with UFC Canada, Australia and New Zealand and writes articles for MMA, BJJ and Muay Thai magazines and websites and is currently part of the Onnit Academy.

With over 15 years experience he has helped thousands of fitness enthusiast, combat fighters, trainers and coaches reach their fitness goals and improve athletic performance through his programs.

Through his experience training and fighting a Muay Thai fight in Thailand at the age of 40 (with a 2nd round knock out ring) he is able to transfer his training and success to others combat athletes around the world.

Each week Funk reaches over 350,000 combat athletes and fitness junkies worldwide through his newsletter, social media, YouTube channel and online programs and has helped fighters prepare for battle in most of the major MMA and Combat promotions including UFC, OneFC, Bellator, KSW, Glory, RFA, AFC, Lion Fight, K1, ADCC, Grapplers Quest and many other organizations making him one of the strength and conditioning leaders in the combat sport community.

The systems also help you burn fat, while you build muscle and get lean and ripped.

At 47 years old, Funk lives in Toronto with his wife and is the father of 2 adult boys. He runs a successful 6-figure online fitness business and preparing to teach strength & conditioning and fitness seminars around the world.