If you walked up to twenty random strangers on the street and asked what the secret to eating healthy is, it’s likely you’ll get at least ten different answers. The other responses will probably be them asking why you are bothering them.

The reasons for the varied answers (other than the fact that you shouldn’t be so abrasive when you approach people) is that there’s a lot of information about nutrition floating around. And wouldn’t you know it, just like info about the moon landing, the shape of the earth, and whether the planet is being run by a race of lizard aliens, a lot of the information is pretty out there. Now by “out there”, we mean “dead wrong”.

A lot of first correspondences with our readers begin with them telling us they’ve tried every diet under the sun, but the problem is that there’s a lot of liars under the sun — they’re just hiding in the shadows.

Make no mistake about it: nutrition is a for-profit industry. As such, people say a lot of outlandish things that they hope will dupe the public long enough for them to make a quick buck and hightail it out of town.

We’re here to help. Our aim here is to shed some light on the myths you’ve been told and let you know that these ideals are not the nutrition gospel you may believe them to be. Starting with …

1) “All Vegetables Are Ideal For Weight Loss” 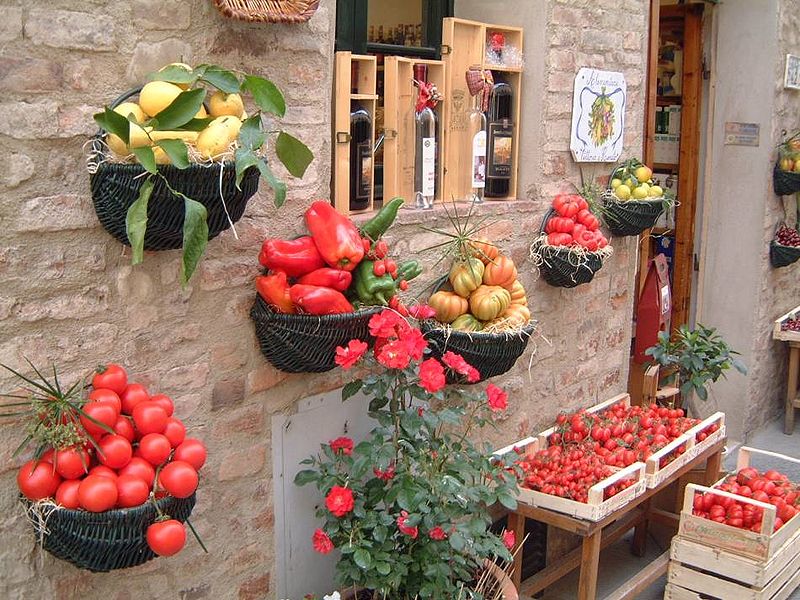 Not long ago, we sent an email to our subscribers about this very subject, and we got a few messages back that questioned this. One of the emails even accused us of “parading lies”, so we thought this would be a good place to start.

We all remember growing up and being told to eat our vegetables. Everyone — parents, Popeye, and Hulk Hogan included — told us they were essential to grow up big and strong. And that’s basically true.

And now, in the adult world, we are told that veggies are the best food for healthy weight loss. But that’s not always the case.

In fact, one long-term study found that patients who added one extra serving of starchy vegetables added about a pound and a half for each extra serving over four years.

Again, we’re not anti-vegetable. They’re all basically good for you. But if you’re trying to lose weight, you’re on the right track by choosing more vegetables. Just make sure they aren’t too starchy and higher in calories. 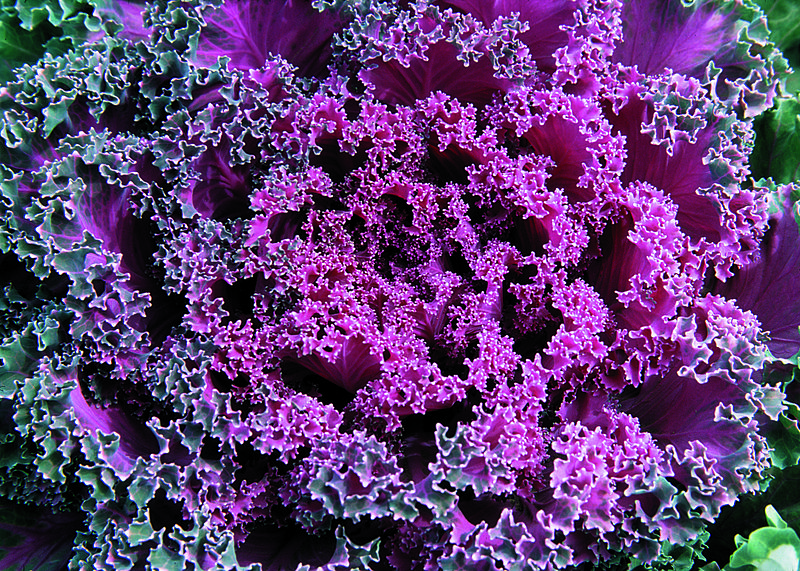 You may have been told there are foods that are exceptionally beneficial for health and wellbeing. These are called “superfoods” and they are way better than regular old non-superfoods.

At least, that’s the claim. One problem with it, though, is that there’s no clear definition of what a superfood even is. And the more you dig into the issue, the more you find out that it’s not so much science as it is a wildly successful marketing campaign.

Phil Lempert, food industry expert and editor of SupermarketGuru.com, says “The word ‘superfoods’ is on a lot of products that probably don’t deserve that designation because, like the terms ‘new,’ ‘fresh,’ or ‘free,’ superfoods has become a buzzword.”

So kale, beetroot, quinoa, and pretty much every other food you’ve heard dragged into this marketing effort are not so much “super” as they are just “food.”

“Practically everything in the produce department is a superfood,” Lempert says.

So if you really want to see a superfood, you’re better off tying a cape to a piece of celery. 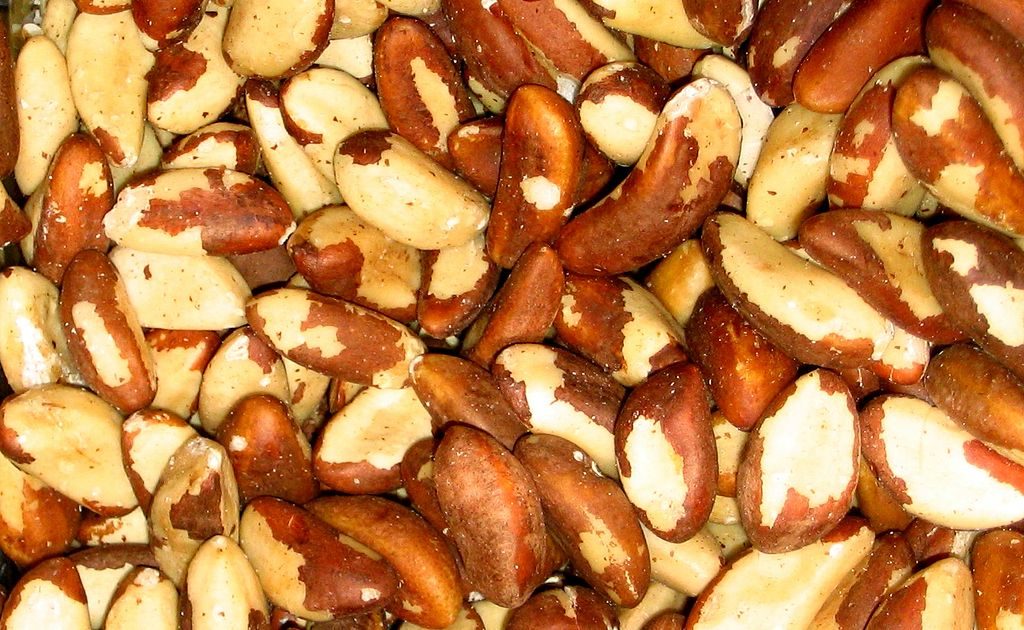 You may have a coworker that frequently declines lunch invitations because they’re committed to this nutrition tactic. This is the idea that, instead of three larger meals a day, one consumes between four and six smaller meals throughout the day. It’s also known as the “grazing diet.”

As unflattering as “grazing diet” sounds, it sounds like it makes sense, right? After all, by eating smaller meals more frequently, you’re stimulating your metabolism throughout the day, thereby burning more calories. It’s airtight!

You may want to put that six-pack of small Tupperware containers back on the shelf, because we’ve got some bad news for you.

All-day grazing goes against what the body naturally wants to do, which is burn up its fat stores between meals. When the body goes five hours between meals as one would in a typical 3-meal system, it’s able to burn more of the fat necessary to fuel your body with energy. Yes, burning fat is essential to our bodies’ functionality.

When you snack every 2-3 hours, your body is just going to burn energy from those meals, rather than the fat stores. That means you aren’t going to get the energy you need for the day.

And studies show it’s not a sustainable lifestyle, either. People that eat smaller meals tend to be unsatisfied with their meal, which causes overeating later. We’ve all put ourselves in this position before: You think you’re off to a great day by having a banana for breakfast and having and a green salad for lunch. Then dinner hits, and by then you’re so hungry and energy-deficient that you meet the pizza guy at the end of the driveway because you can’t wait for him to get to the door.

So best case scenario is that grazing is no better than your 3-meals-a-day option, and more than likely, it’s adversely affecting your health. 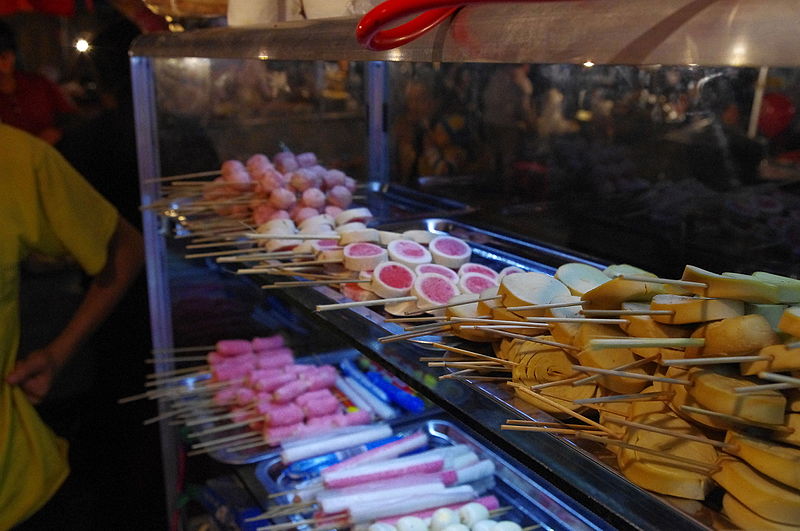 Now, there’s a caveat to this one: If your late night eating habits consist of a pint of ice cream and a sleeve of cookies, then yes, it’s going to plump you up pretty quickly. But the important thing to remember is that this is true at any time in the day, not just at night.

The myth that late-night eating is a major catalyst for weight gain centers around the misunderstanding of what happens to calories when you store them. The idea is that if you take in food late at night, then don’t do anything to burn it off, it will simply sit in your system and convert to fat, where it stays.

That’s not how calories work. Regardless of the time of day, if you take in more calories than you burn, the excess calories turn into fat. But even if you take in calories and fall asleep right after, your body will start to burn that excess fat the next day when you start moving.

The British Medical Journal recently reviewed studies on the subject of late-night eating and weight gain, and concluded that there was no link between the two. And the American Dietetic Association says what’s important is how much you’re eating, not what time you’re doing it.

So that just goes to show, it’s all about caloric intake, right? If we don’t take in more calories than we burn, there’s nothing to convert into fat. Problem solved!

Actually, that leads us to the biggest myth of all…

5) “It’s All About Calories In VS. Calories Burned” 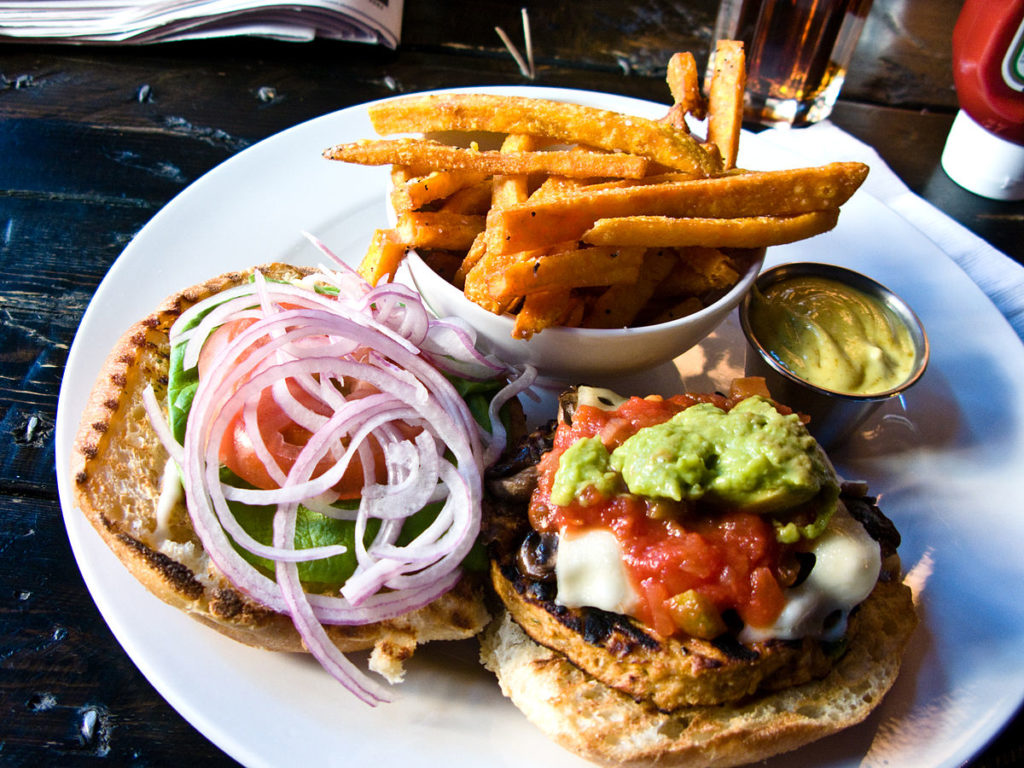 Remember the email we talked about earlier that discussed how not all vegetables are great for weight loss? Well, another person also emailed us, and they were quick to point out that the only thing that matters in weight loss is calories in vs. calories burned. In other words, if you burn more calories than you take in, you’ll lose weight. It’s as easy as that.

If only that were the case, then any person with a calculator and a modicum of self control would be at their ideal weight in no time. But unfortunately, it’s more complex than that.

First, so you don’t think we’ve deceived you with the previous entries, calories are a very important factor in weight loss and weight gain. No doubt about it. But there’s a lot more that goes into controlling your weight than reading a number on a box, which we’re going to explain now.

Let’s start by reminding everyone that not all weight loss is healthy. So just because you’re burning more calories than you’re taking in, that’s no indication of a fit and healthy body. Let us also remember the fact that your body is very detailed when accounting for the food and drink that you take in. It doesn’t just simply register all the calories and calls it a day.

There are three macronutrients required by humans: carbohydrates (sugar), lipids (fats), and proteins. Each of these macronutrients provides energy in the form of calories. And it can be a real balancing act getting the recommended amount of each one. But you can’t just cut out one or more groups altogether. For example,

There’s more to the nutrient side than we can get into here. But there are other aspects of your life that can adversely affect your ability to control your weight. Both stress and lack of sleep can really do a number on your body, and your waistline will suffer from it.

According to the Mayo Clinic, recurrent sleep deprivation in men results in a heightened desire for high-calorie food, and a general higher caloric intake. In a separate study, women who slept only five hours a night were more likely to gain weight than women who got seven hours of sleep a night.

There are a lot more factors at play when it comes to your body’s calorie needs. But the biggest thing we want you to take with you is that you cannot simply follow a calorie counter and ignore other aspects of health. Your body needs specific nutrients. It needs activity, it needs rest, it needs sleep.

So let’s all make sure we make an effort to give our bodies everything they need.