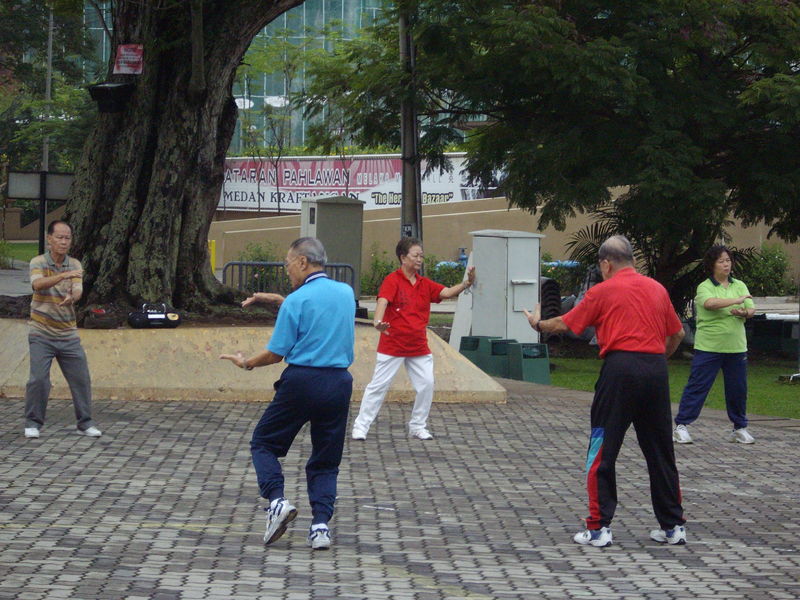 Whether you’re one of the millions of fans that watch the NBA, or one of the dozens of people that watch The Wendy Williams Show, you’ve probably heard that Los Angeles Lakers icon Kobe Bryant has announced his retirement, effective at the end of this season.

The coverage has been a bit overwhelming, as we’ve learned everything from whom Bryant thinks is the toughest current player to guard (hint: it’s Steph Curry — it’s always Steph Curry) to what the King of Pop told him early in his career.

All in all, it’s an effort to pay tribute Bryant and his 20-year career. But at the root of all the tributes and farewells and Netflix subscriptions, there’s a sadness in knowing a once-in-a-generation player is hanging them up for good.

As they say, “Father Time is undefeated.”

This cruel yet unflinchingly true statement is rolled out around the time of a high-profile retirement, and it reminds us all that age is an opponent we can’t defeat forever.

But even if you can’t compete at the highest level of athletics in your golden years, that doesn’t mean you have to languish all day. Staying active within your means can be enormously beneficial for seniors.

Though it is true most people peak physically in their 20s, people can use exercise to build muscle mass well into their 80s.

One analysis of senior men showed that those who exercise just three hours a week live five years longer than those who do not exercise. That’s the same effect on life expectancy as quitting smoking.

Regular exercise has also been shown to reduce the risk of disability in senior citizens. A large clinical study at Tufts University found that elderly people who walked and performed basic strengthening exercises were less likely to become disabled than those who did not exercise at all.

And if you’re a senior who likes to focus on staying mentally strong rather than physical, we’ve got some big news: it turns out physical activity plays a bigger role in the prevention of brain shrinkage than mental activity.

Brain shrinkage is largely associated with memory and thinking problems in old age, but physical activity actually protects the brain from shrinking, while mentally and socially stimulating activities do not.

Unfortunately, many senior-aged adults spend 10 hours or more each day sitting or lying down, making them the most sedentary age group. We think that needs to change.

So if you feel your chance at physical fitness has passed you by, take a look at the athletes we’ve assembled here. This collection of truly outstanding individuals is sure to inspire you.

Will Father Time ultimately get the better of them? Yeah, probably. But for now, Father Time is being pummeled in the middle of the ring by these people. And we’re going to cheer them on while they do it. Heck, if we could, we’d throw them a steel chair, too.

People In Their 50s

We’ve had the opportunity to interview Marcus Bondi before. If you’re unfamiliar, he’s been a fixture in fitness for decades and holds world records in chin-ups, muscle-ups and rope climbing categories.

People In Their 60s

Robert (no last name given) is 64-years-old and can execute human flags, one-arm push-ups and a wide variety of other highly difficult calisthenics maneuvers.

People In Their 70s Another athlete we’ve had the chance to write about, Mike Joplin transformed his body (and life) by obsessively working on pull-ups. At 71-years-old, he still works hard at them to this day.

People In Their 80s

And for our best examples of how age is just a number, take a look at this 81-year-old man who can execute a human flag and a superman push-up…

And this 86-year-old gymnast who does things most gymnasts in their prime can’t do (try to ignore the guy next to her with volleyball-implanted biceps).