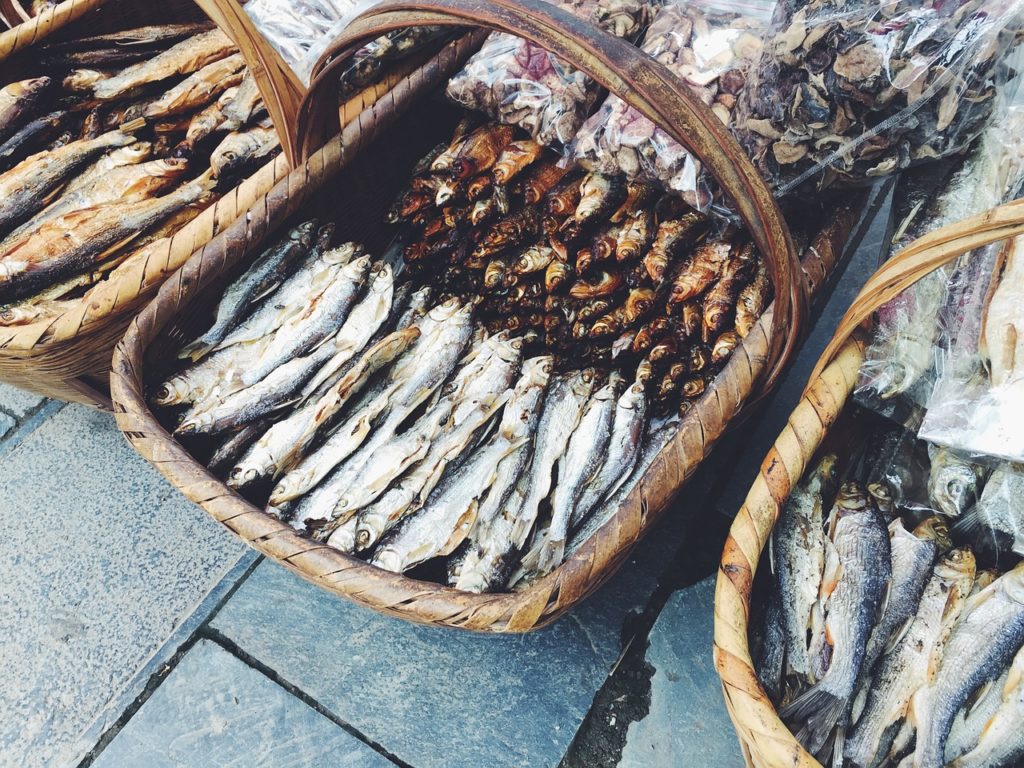 When talking to people about nutrition, you may come across a trendy new word that’s being thrown around a lot: if you’re serious about eating healthy, you should be eating superfoods.

Want to kick mortality in the teeth? Tired of not juggling anvils on your morning hike? Well all you need is the right superfood! And as we all know, superfoods are…

Well, nuts. As it turns out, no one knows what a superfood is, except people trying to sell them. But they swear those things are totally legit, guys.

Truth is, superfoods (or, as they’re more commonly called, foods) don’t have the scientific backing to their claims of being especially rich in nutrients. Most of these foods are healthy, sure. Just don’t think the kale in your kitchen is more “super” than the celery. It’s simply not true and really does a number on celery’s self-esteem.

Again, that’s not to say there aren’t nutrients out there that can be extremely beneficial. We just don’t want you believing the marketing hype behind “superfoods”.

One source of nutrition that we think does stand up to science, though, is omega-3.

A lot of foods that boast the “superfood” title mention their omega-3 content. But just because we want you to be wary of nutrition buzzwords doesn’t mean we want you discount how good some nutrients, like omega-3, can be for you.

When we talk about omega-3, we’re referring to fatty acids that are essential for normal human metabolism. There are three types of omega-3 involved in human physiology:

Americans have made omega-3 an industry, spending a whopping $2.6 billion on on nutritional supplements and foods fortified with omega-3 fatty acids. So we wanted to take a look at what the true benefits are, as well as where you can find it. 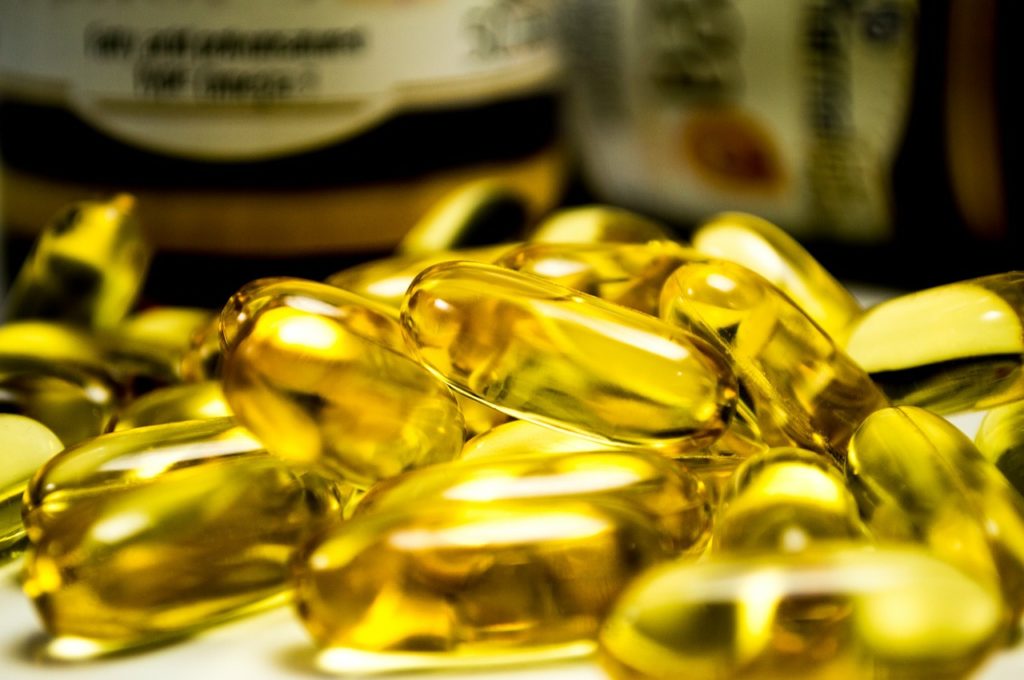 Since most of you reading this are committed to fitness in some form, let’s jump right into it and find out what omega-3 can do for athletic performance.

Muscle formation largely benefits from omega-3, according to a study published in the American Society for Nutrition. In the study, a group of 16 healthy, older adults were given either corn oil or omega-3 fatty acids for eight weeks.

The omega-3 group saw increases in muscle formation, leading the study’s authors to conclude that the nutrient can be helpful in the prevention of age-related muscle loss.

For weight loss itself, there’s evidence that may tie omega-3 to preventing unwanted pounds. Japanese researchers fed two groups of mice, with one group having omega-3 added. This group gained less weight and less fat and even had lower insulin levels.

Researchers concluded that these results are preliminary with regards to weight loss in humans. But at least you know what to put in your pet mouse’s pre-game meal if it has a big race coming up.

Good for the Skin and Joints

Consuming/supplementing omega-3 can also reduce sunburn and skin inflammation as well as reduce the body’s production of inflammatory compounds — those are the chemicals involved in the aging process and affect the healthy look and feel of the skin.

A regular diet of omega-3 has been found to be tremendously beneficial for your joints.

It’s believed to reduce your risk of rheumatoid arthritis. People with a family history of RA who consumed more omega-3 were less likely to have certain autoantibodies that precede the disease’s development, according to a study.

Other reasons your joints and bones will thank you for healthy amounts of omega-3 include:

And women who get a healthy amount of omega-3 in their diet reduce their risk of breast cancer, according to a large review of studies. But chemotherapy patients are encouraged not to consume omega-3-heavy foods as it can reduce the chemotherapy’s effectiveness. 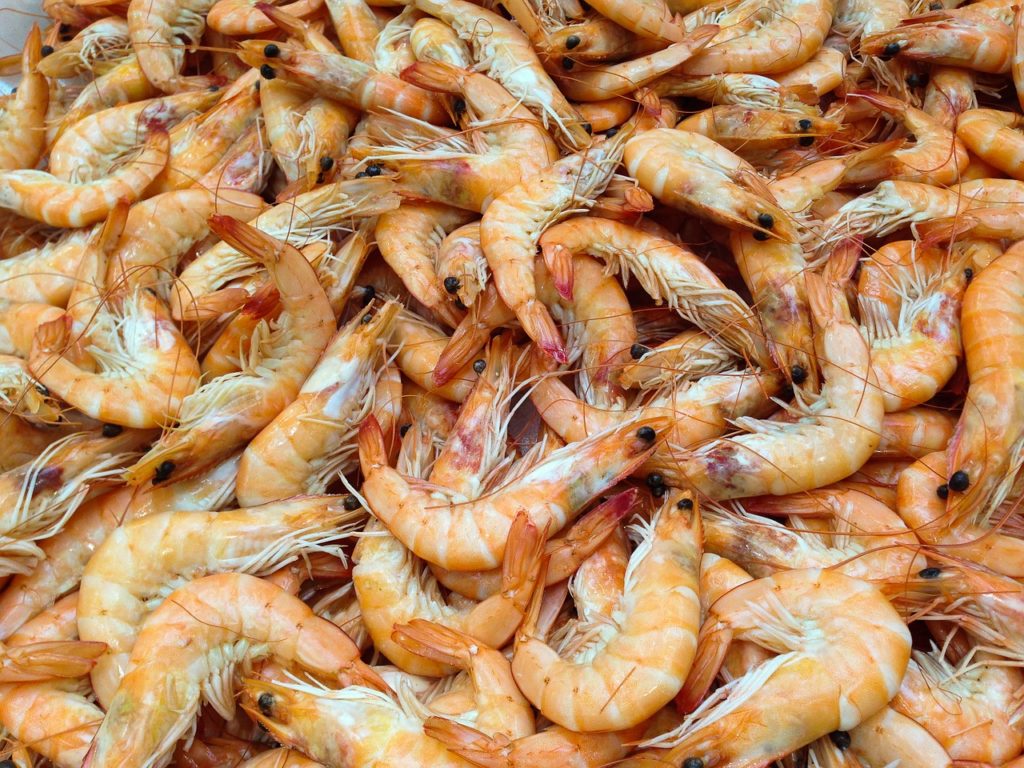 We showed your a myriad of ways omega-3 helps athletes in the physical sense, but what about the mental side? That’s just as important — possibly more so, if you listen to Yogi Bera.

In the heat of competition, athletes put it all on the line, physically exerting themselves to the limit. When they do this, not only does their body get fatigued, but so does their mental state. And when that happens, that’s when you see the silly mistakes late in games.

You drop a critical pass. You let a grounder go between your legs. You forget how to defense.

But omega-3 supplementation has been shown to improve cognitive functioning. That means it can help you make better, more accurate decisions and react quicker in crunch time.

For expecting mothers, omega-3 intake could be critical to newborns, according to another Japanese study. The Tokohu University School of Medicine fed “an unbalanced diet” to pregnant mice, rich in omega-6 but lacking in omega-3.

The offspring of mothers with an omega-3-deficient diet showed emotional behavioral issues, and the research team concluded that over-consumption of omega-6 without sufficient omega-3 supplements could have long-lasting effects on the offspring’s mental state.

So if you want to give your baby the best chance at a healthy start, set down the Mozart tapes and make sure your omega-3 intake is where it should be.

Omega-3, along with vitamin D, may control brain serotonin. Serotonin is an important chemical neurotransmitter in the body, regarded as being responsible for maintaining mood and balance. The combination of omega-3 and vitamin-D may improve behavior and psychiatric disorders.

In fact, omega-3 seems to be in our corner for our entire lives.

No luck on omega-3 improving memory, though, so unfortunately if you’ve got the recollective ability of Dory, no amount of the nutrient is going to end your Guess Who losing streak. 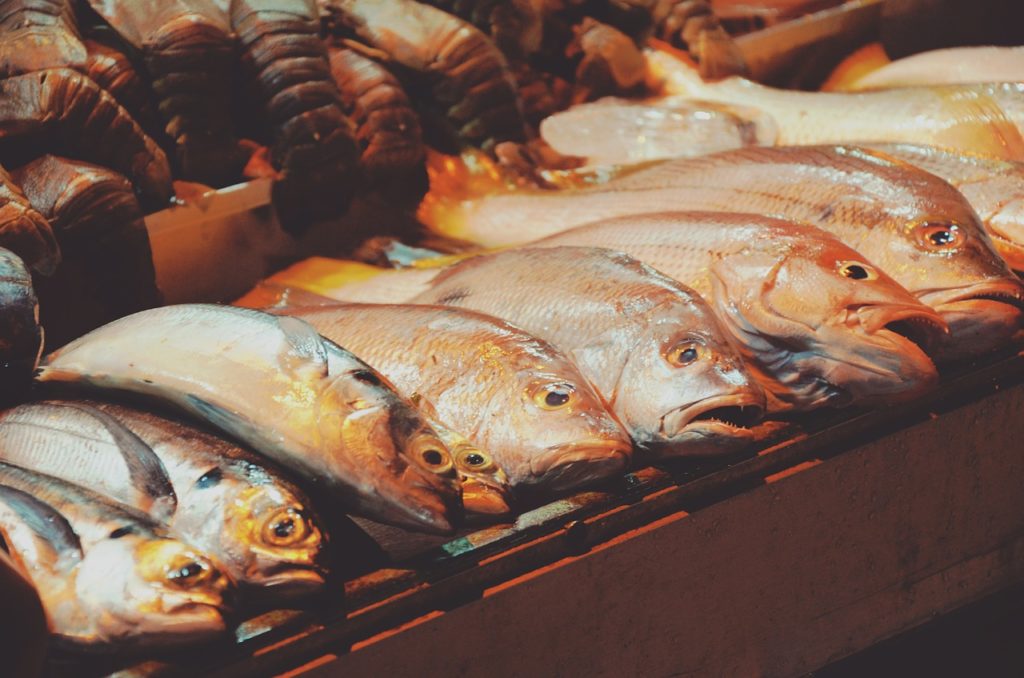 So, where can you get this stuff?

First of all, it’s important to remember that, though it comes in different forms, all variations of omega-3 support health in different ways, according to Flax Advocate.

Fish – The best source of EPA and DHA is oily fish, a few of the many sources are:

Plants – The best source for AHA, some sources include:

Krill – Krill oil differs from fish oil, as it comes from small crustaceans rather than fatty fish. It also typically contains more EPA.

Meat – Just like eggs, animals that are grass-fed produce more omega 3s. Once an animal is brought to a feedlot to be fed grain, their omega-3 content is diminished. Just another reason to switch to grass-fed meat products.

Mammalian Eyes and Brains – Apparently, the eyes and brains of mammals are very rich in omega-3.

…Maybe just stick with the salmon and flaxseed on that one.