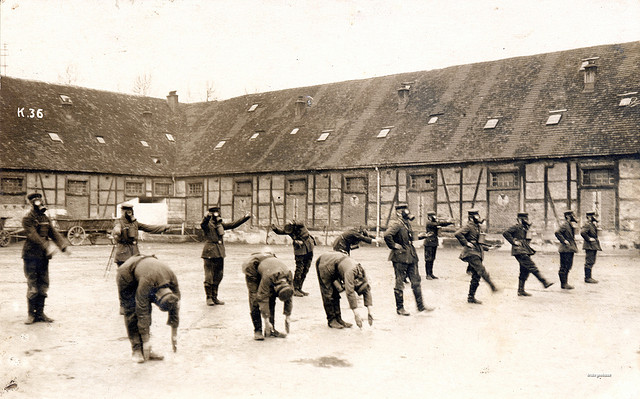 All around the world there are groups forming. Calisthenics is taking the world by storm and every day I see pictures of folks in the park working on their muscle ups, front levers and planches.

Several weeks ago I tried to start one in my home town of Grand Rapids, Michigan (Yeah, you’ll like this video.) and after calling 15 different gyms to put posters up and reaching out to friends to join the group… I had no takers.

I’m someone that doesn’t have much patience (something I’m working on) so I decided to form an Online Calisthenic Club.

This is a virtual location where you will be learning all sort of calisthenic moves such as:

As a community we will be working together to master each of these moves. One of the most difficult aspects of any fitness endeavor is accountability. Together we will be keeping each other accountable for these goals.

I want to establish community and make sure each member is invested so I have a few steps for you to take (more below). We will be using a private Facebook group as a place to introduce ourselves, share articles and tips, create workout plans and more.

We will be using this website as a way to keep each member accountable for their daily workouts. If the members aren’t putting in the effort than there is no point to the club. So we must have extreme accountability. If I notice that a member is not logging into Lift.do and tracking their daily workouts I’ll delete them from the FB group. That may seem harsh but consistency is the only way to success.

The Online Calisthenics Club is for anyone that would like to improve their calisthenics “trick” skills. These skills don’t necessarily help you develop massive shoulders and huge pecs. They are however wickedly awesome and really fun to perform.

Calisthenics Tricks do help you build strength but if you want to build mass and only mass than I would stick solely to the principles of calisthenic muscle building.

What Will We Be Working On First?

The first skill that we will be working on is the handstand. My desire is to progress as a team from one skill to the next. If you already have your handstand down than you will be in a great position to help other club members.

How Do I Join?

The first step is to express interest in the comments below. Share who you are and why you would like to join.

I will use the email you provide below and send you a link to the facebook group. Its totally FREE to join but I will ask that you stay committed.

Really think about the decision to spend the next months or years in developing your calisthenic trick ability.

I’ll see you on the inside!

Here are some awesome videos of people doing calisthenic tricks. These are some of my role models and some of the people that are breaking the boundary of human performance.