5 Weird Foods to Boost Your Energy After a Workout

The Science
The 5 Foods
Your Workout
Junk Food

Alright, you just finished a solid workout. Good for you! You’re covered in sweat, your muscles are totally fatigued, and you’re gasping for breath. If you have any strength to do so, give yourself a pat on the back.

After all, you fought past the multiple excuses that floated through your brain prior to exercising, and did your body some real good. And now, with your workout completed, you almost certainly have more items on your day’s to-do list. And that means it’s time to help your body once again. Because you’ve just discharged a lot of energy, and therefore naturally feel depleted. How best to replenish your body with what it needs?

Well, that’s a tough question, but we’re here to help you answer it today! Because there are some great foods you can use to boost your energy following a workout. And some of them are quite surprising. So read on to discover some delicious, yet weird foods that are sure to get your energy levels back where they belong, so that you can finish the day off like a champ!

What Happens to Your Body During a Workout

Now, before we dive into what your body needs following a workout, it’s important to understand what it’s lost.

Well, as you can imagine, you lose a lot of water when you sweat. But you also lose other critical minerals while cranking out those push ups, so you’re going to need to replenish with more than just water (but please, don’t skip the water!).

When you exercise, your body’s supply of glycogen becomes depleted. Glycogen is your body’s primary fuel source, and carbohydrates are responsible for supplying the body with enough of it. So even though some fad diets advocate cutting carbs as much as possible, you definitely need to make sure you’re restocking your body’s carb stores following a workout.

You also lose critical electrolytes during a workout. Now, maybe you’ve seen the word ‘electrolytes’ in the commercials for popular sports drinks (more on those in a minute), but do you know why they’re so important?

From The Medical News Journal, “an electrolyte is a substance that produces an electrically conducting solution when dissolved in water. Electrolytes carry a charge and are essential for life. All higher forms of life need electrolytes to survive.”

And there are 7 major electrolytes in the human body, according to BuildLean.com:

When we sweat, sodium and potassium are lost in the greatest amounts, but we also lose magnesium and chloride.

So with that in mind, it’s important that, following a workout, we refuel with foods that will put these critical minerals back into your system.

But before you reach for sugary sports drinks simply because they’re also high in electrolytes, take a look at some foods you may not have thought would be great for getting your energy levels back where they should be.

These foods are not what you’re typically going to find on articles listing energy-boosting foods. We assume you already know that bananas are good for you. We instead wanted to go deeper and provide options that can jump your energy levels after exercise — ones that you may have never thought would help you!

Try These Weird Foods to Boost Your Energy

The U.S. Department of Agriculture classifies mashed potatoes as a “starchy” vegetable. And they recommend 5 cups a week of starchy vegetables for women and 6 cups a week for men. 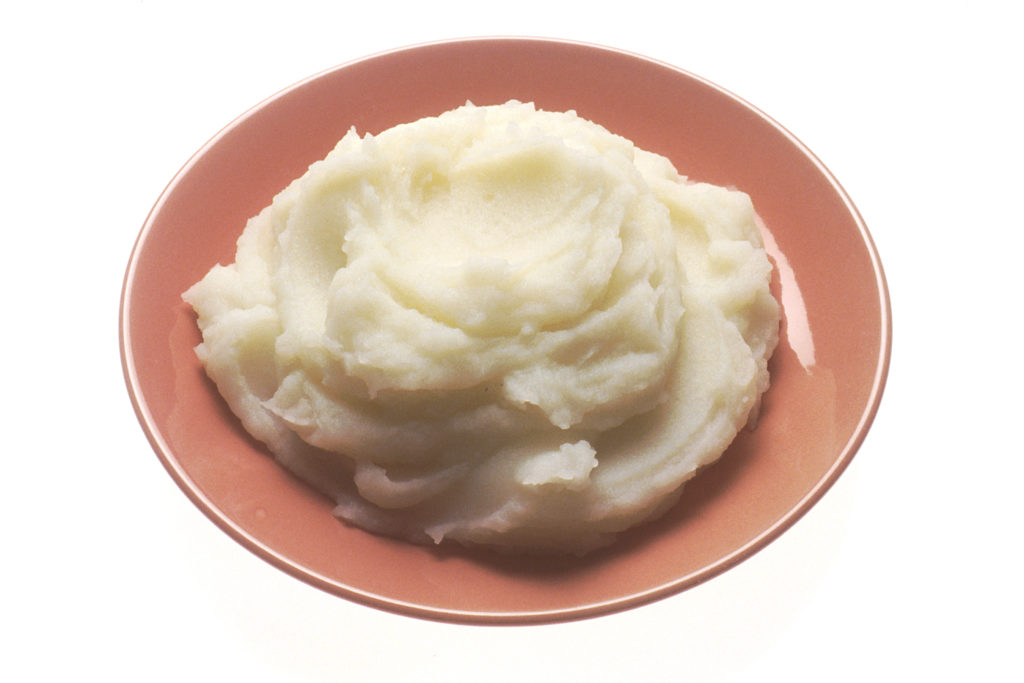 Mashed potatoes are high in potassium and carbohydrates. It also contains some protein — about 4 grams per cup. You’ll also get a good amount of Vitamin B-6, which boosts your metabolism. So you can be sure that a healthy serving of mashed potatoes will help you get your energy levels back up by replacing these critical nutrients.

Just be careful: piling on the salt, butter and gravy is a really easy way to make this an unhealthy food. Skip the butter and opt for using fat-free milk. Or check out this recipe for healthy garlic mashed potatoes.

The favorite snack of The Little Rascals isn’t just worth singing about, they’re also great for boosting your energy after a workout! Pickles are high in electrolytes that will boost your glycogen levels back up, due to the vinegar in the pickle juice. 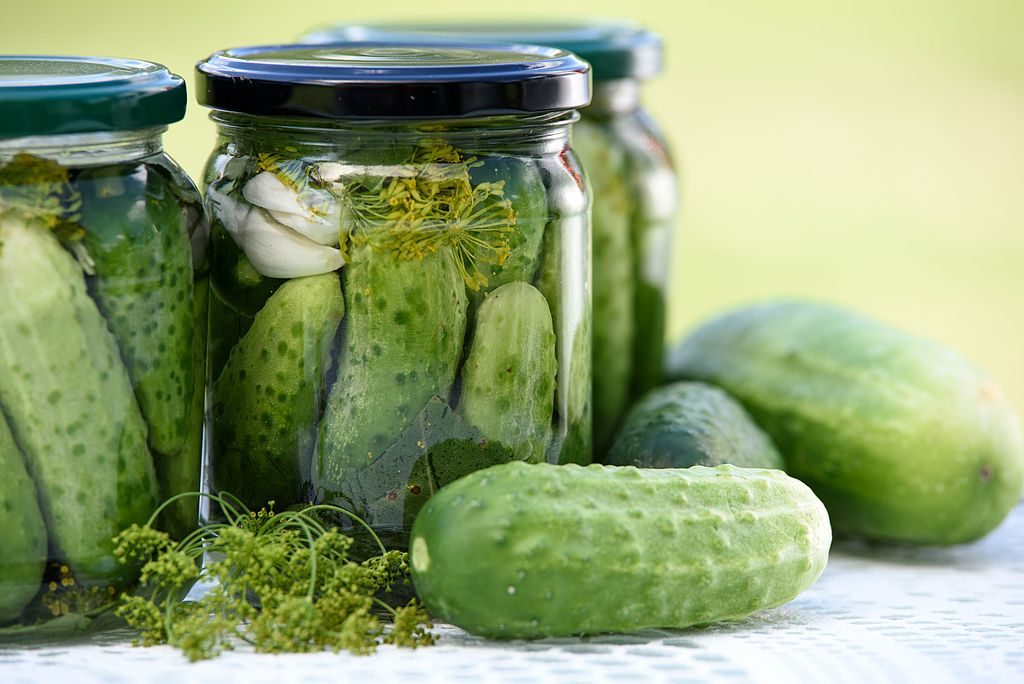 In fact, pickles aren’t just great for after a workout, but during one as well! Pickles have been shown to help alleviate cramps in athletes. A 2013 study found that subjects who drank pickle juice experienced cramps for 49 seconds less than those who drank water.

As long as you aren’t putting the pickles on a bacon cheeseburger, they should be great for getting your energy levels back to par!

Didn’t think frozen food would ever be on a list of foods that could do anything beneficial, let alone boost your energy levels, did you?

Well, unfortunately, we’re not talking about your favorite frozen pizza, but we are talking about nutritious and delicious fruits and vegetables! 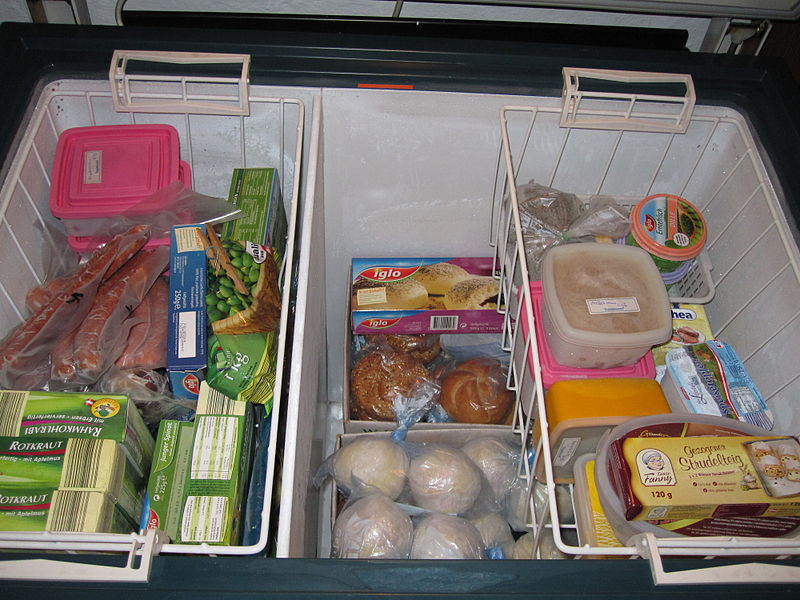 Now, you could probably guess that fruits and vegetables are helpful for boosting energy, but how best to make sure you’re getting all the awesome benefits they offer? Well, in those terms, frozen is actually preferable to fresh.

How’s that possible? Well, when produce is picked, it takes anywhere from a few days to a few weeks to reach the grocery store. In that time, it loses some of the nutrients due to the heat, light and oxygen. However, when the produce is frozen immediately after being picked, it locks in those essential nutrients — iron, protein, electrolytes, and so on.

Well, here’s a nice surprise! Turns out chocolate can provide numerous nutritional benefits, which include helping regulate your energy!

Now, just like with frozen foods, this doesn’t include all kinds of chocolate. Most of those chocolate candy bars you see in commercials aren’t going to be your answer. In fact, you’re going to want to skip milk chocolate altogether, as it’s extremely high in sugar. 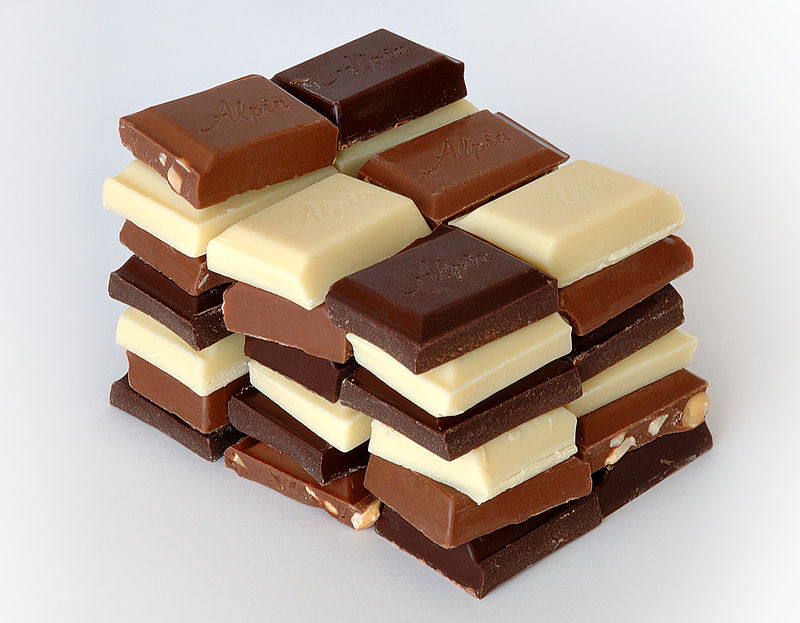 Instead, opt for delicious, nutritious dark chocolate (at least 70% cocoa). Dark chocolate with a high cocoa content has a number of health benefits that boost your energy. According to AuthorityNutrition.com, a 100-gram bar of dark chocolate contains:

So if you have a sweet tooth after a workout, instead of opting for the gas station candy bar, grab some dark chocolate and feel your energy soar.

We thought we’d save the weirdest (or should we say, least known) food for last. Just what is an adaptogenic herb?

There’s actually some debate on an accepted term, because adaptogenic herbs has been attributed to some pretty far-fetched claims about assisting with libido, longevity, etc. But the Food and Drug Administration and the European Medicines Agency accept that the term can be used to assess traditional products. 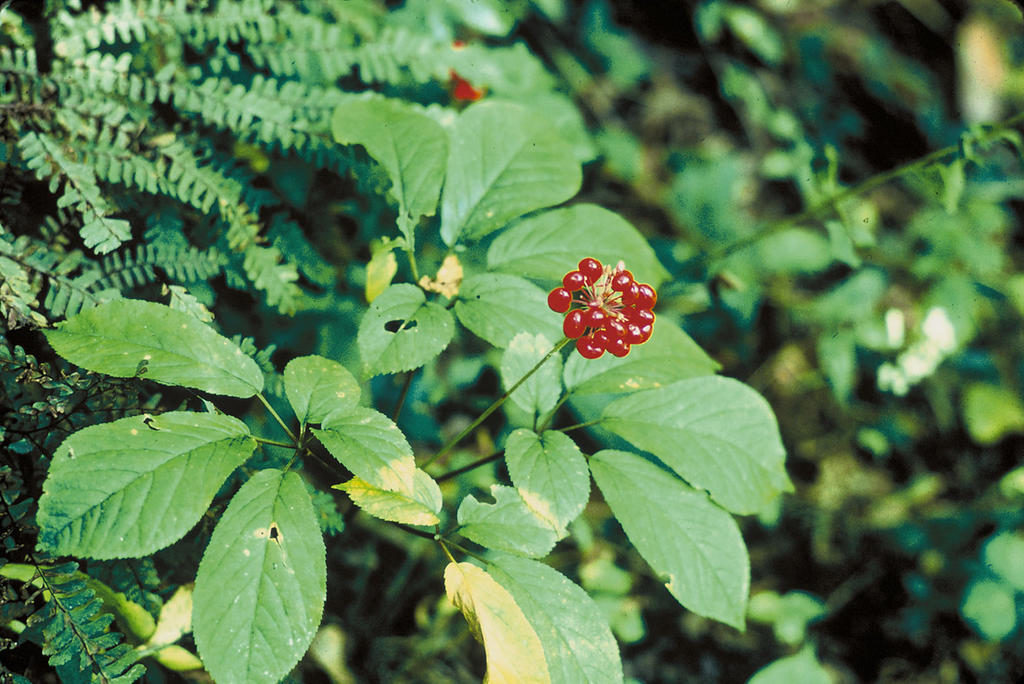 The accepted consideration is that an adaptogenic herb must be completely safe and non-toxic, it must have broad uses for health, and it must specifically reduce stress, both mental and physical. You can learn more about these herbs here.

Some examples of adaptogenic herbs known for their energy-boosting properties are ginseng eleuthero, ashwagandha, rhodiola rosea, and moringa oleifera. Not sure what those are? Not to worry, there’s a helpful guide right here.

Now of course, it’s not necessarily a good idea to eat anything your body tells you it’s craving after exercising. Do you sometimes find yourself tempted to get a cheeseburger and fries after workout, instead of a banana?

Well, a recent study suggests that it may have something to do with the way you approach your workout.

The study, published in the New York Times, took two groups of women were given the same outdoor course to walk. One half was told that it was purely for exercise and that they should treat it as such, monitoring their heart rate and energy levels. The second group was told that the walk was purely for enjoyment. They were given music to listen to and were asked to rate the sound quality, but more importantly to have fund.

Following the experiment, the group that was told to view the activity as exercise reported being more fatigued and moody. And when lunch was served, both groups had a choice of water or soda to drink, and applesauce or chocolate pudding for dessert. The women in the exercise group overwhelmingly opted for the soda and pudding, while the “fun” group chose the water and applesauce in greater numbers.

So try to figure out what would make exercising more fun for you. Is it learning a new sport or activity? Is it working out with a friend, or listening to music? Find what works best and enjoy yourself! Then, enjoy the foods we’ve listed above to boost your energy levels back up so you can finish out the day strong.